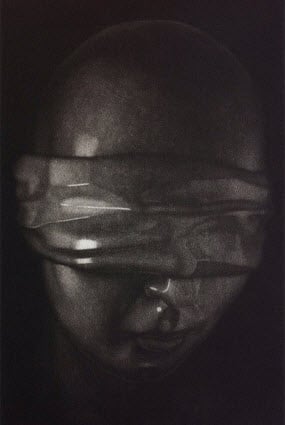 If you’re intrigued by the dark side, a fascinating topic to explore is the Black Moon Lilith in your personal astrology.

Denial and where you have been denied in your life is the core of what she represents.

You can explore which house the Black Moon was living in when you were born to find out where you have been denied something.  The Black Moon’s placement will also reveal where hardship seems to find you unknowingly and where a secret enemy could always be lurking.

History ties the Black Moon’s astrological symbolism back to the days of Adam and Eve but she wasn’t actually observed until the early 1700’s.  Some say that Eve is symbolic of man’s better side while the Dark Moon Lilith is the evil side.  She is the forbidden fruit and when she’s affecting you, she can tempt and make you tap into a side that you try to suppress.

The Black Moon Lilith is not an actual celestial body – like a planet or an asteroid.

She’s representative of a special astrological point – like the Moon’s Nodes.  There’s always been a lot of mystery surrounding the Black Moon and rightfully so since her essence is so mysterious, obscure and difficult to understand.  She represents our vulnerability and will show up when we are most vulnerable.  Despite all she can reveal (if you look close enough), she is an enigma that is hardly ever mentioned in modern day astrology. 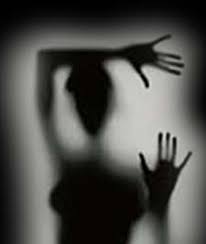 The Black Moon not only lives somewhere in our astrology but she also transits – or moves through the Zodiac.

She takes about a year to make it through all 12 signs.  Her transit alone won’t do anything significant – but it is important to note if she’s in operation with other transits.   It’s also quite significant when your natal Black Moon (the place the Black Moon was living in your chart when you were born) is triggered because this is a signal that there is a dark force of some sort working against you.  Dark forces can take many shapes and sometimes we end up being our worst enemy.

Despite it all, there is a positive side to this dark temptress living within each of us.  When we’re able to tap into her positive influence we can feel self-empowered.   But if we don’t find a way to fight her negative influence, we can easily succumb to feeling of intense anxiety, anger, passion and manipulation.

So if you’re a mode to tap into your dark side, take a moment and find out where the Black Moon Lilith was living when you were born.  It’s a place where you’ve been denied but it’s also a place where you have the power to rise above.  Despite any Black Moon placement, we all have the ability to set aside negative influences and achieve the empowerment we ultimately deserve.

We all can take the blindfold off when we are ready.

MEMBERS: Find Out What’s Going on in Your Monthly Horoscope & Gain Access to more Learning Tools in the Astrology Learning Portal.

Art Credit: Thank you to Sergejs Kolecenko for permission to use your Blind piece for this post. It captures the essence of the Black Moon perfectly.