It’s important to be aware of a few things when starting a new job during Mercury Retrograde.

Mercury Retrograde happens about 3-4 times a year and it’s usually never a period that we look forward to. These periods are known for frustration and things never play out in the way we intended. We end up having to redo a lot of things or go back to something we thought was complete.

Most people will tell us not to start something new. The thought of starting a new job during mercury retrograde doesn’t seem to mesh with this thinking. BUT sometimes it’s a necessity.

The topic of question that comes to me A LOT during Mercury Retrograde is WORK and CAREER.

A lot of people get a little spooked about the prospect of starting a new job during Mercury Retrograde. I would never tell someone to not pursue something. This is especially the case if they have been out of work for a while and really need the job they are about to start…. during the Mercury Retrograde. However there are some caveats to keep in mind.

Rather than skip out on a possible opportunity, keep these tidbits handy if you are starting a new job during a Mercury Retrograde.

Special Note: The theme of “going back” will start coming up a lot!

What Happens When We Start a New Job During Mercury Retrograde

In regards to money, negotiations can be tricky if it needs to be done during the retrograde. It may take a lot longer than we want and the amount is up for some sort of change. This of course can have a positive as well as a negative effect. Whatever the case, the key in anything starting under a Mercury Retrograde is that it not set in stone – it’s under a changing force.

In regards to timing, I see the nature of the changing element becoming apparent within 6 months of starting.

Of course if possible try to not start your new work endeavor till after Mercury starts moving forward. The further away he is from his retrograde zone the better. But if it comes about that doing so isn’t possible just keep the above tips in mind! We always got to keep moving despite Mercury’s tricky ways 🙂

Do You Love Astrology? 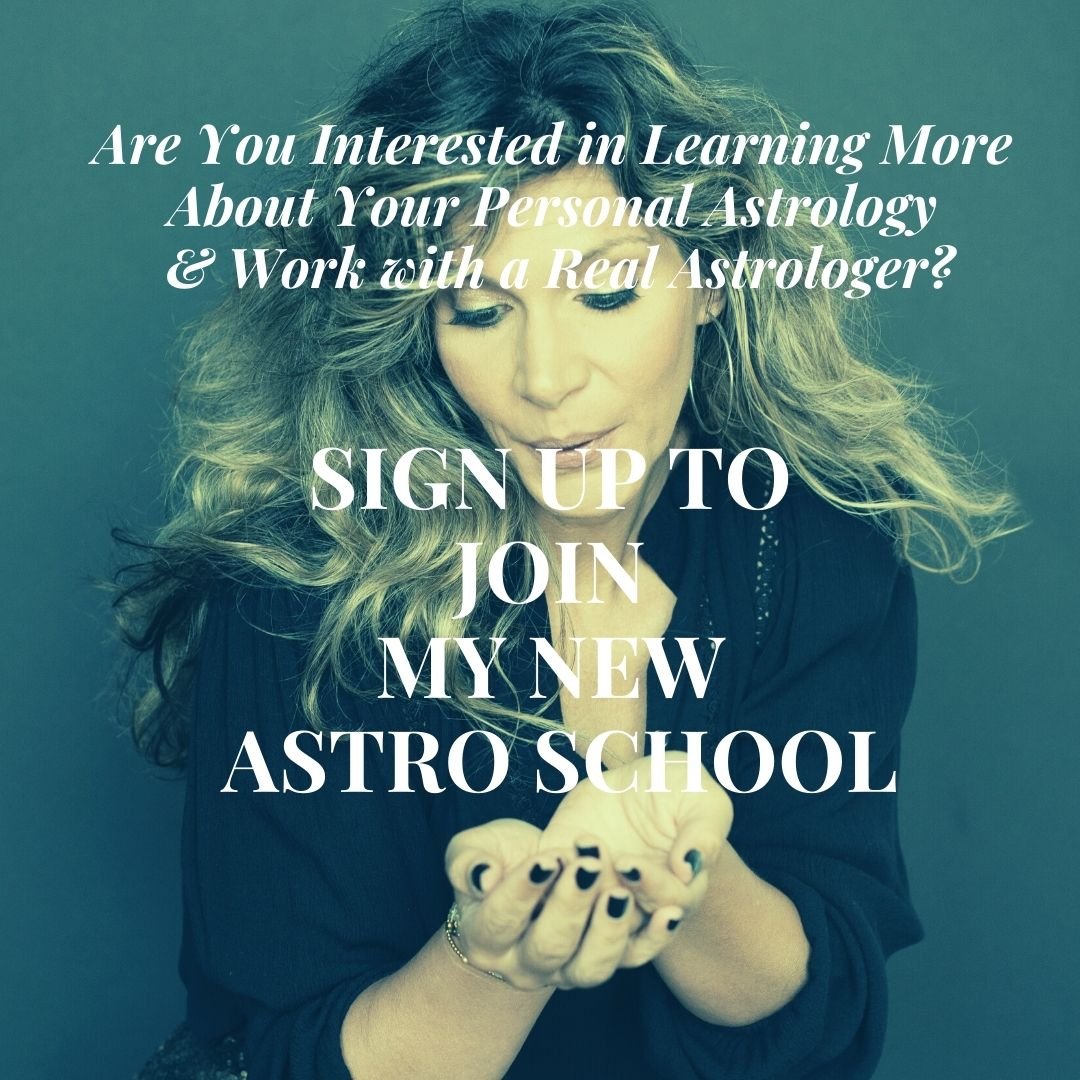 Join Me & Let Me Help You Master Your Astrology