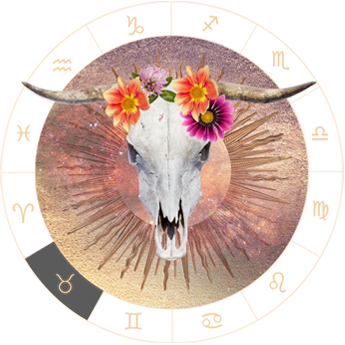 January is usually a month when you feel like hitting the ground running. That might not be the case, this year with your ruling Venus still moving through her retrograde. There may be feelings of insecurity or doubt brewing around you. I do believe you are trying hard to offset the negativity but you know it’s looming. Divert your attention by creating new goals and initiatives for yourself in the coming weeks. Remember that you’re still deeply entrenched in brand new territory and you might not have all the answers quite yet — which is OK. I can totally appreciate that it’s pressure some to continually find yourself in the unknown and not quite sure where it al leads up to.

The good news is that January arrives with an important wake up call. Expect a sting to get you moving in the right direction. While I know you would much rather prefer to hang out in more familiar places, a little bee is coming along for a necessary sting. Even though it might be a bit of a pinch, it wakes up your senses to look out in new directions. With Uranus, the planet that likes to deliver major bursts of insight turning direct mid-month it’s time to rev up your engine. When your ruler wakes up from a sleep 5-month slumber (he’s been moving back since August) so do you. Things are in the making to get your initiatives moving.  With lots of “earthy” energy fueling you on – you’re getting more ready than ever to begin tackling new goals. The only caveat is that you won’t be able to formulate a game plan till late in the month. 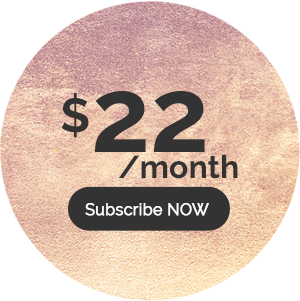