The planet of love, money, value and beauty will go retrograde from May 13 through June 25. Venus Retrogrades are one of the most important times for relationships. Past love may be calling you back, in addition to some other very important Venus related themes. The general themes of Venus that come under scrutiny during her retrograde period include: relationships, partnerships, money, beauty, values and our health.  Certain signs, such as Taurus & Libra tend to feel the effects of Venus stronger. This is because Venus is the planet that works so closely with their sign.

Additionally, the sign of Gemini will be equally affected, if not the most important influence during this Venus cycle. This is because Venus will be traveling through the dual-natured sign during the retrograde. The other mutable signs: Virgo, Sagittarius & Pisces will also feel the strain of this period more than others. This is because Venus, Mars & Neptune will all be influencing these signs MOST.

Make note of the themes in your life that were coming up in the beginning of April, the period when Venus began operating in the sign of Gemini. She will be influencing this area into early August. In the end you may feel like the themes surrounding you were moving forward (beginning of April to mid May), then come to a halt (during the retrograde) and finally move forward again once Venus goes direct (end of June to early August).

https://www.crystalbastrology.com The planet of love, money, value and beauty will go retrograde from May 13 through June 25. Venus Retrogrades are one of th...

Members: Find Out WHERE Venus is creating a New Beginning for You

Phase 1: Light to Dark (May 13 – June 3) is when Venus will be operating as the evening star growing dimmer and dimmer with each day that passes. Phase 2: Dark to Light (June 3 – 25) is when Venus will begin to emerge from the darkness and grow brighter each night. At the beginning of Phase 2 is when she will be most difficult, creating intense pulls of the heart. Take great caution and arm your heart!  While the area effected for you personally will initially go dark, it will ultimately emerge with the most light. At the end of the cycle, this area will experience a total renewal & rebirth when Venus is reborn as the morning star (June 25).

Check Out What's Inside the Membership in February 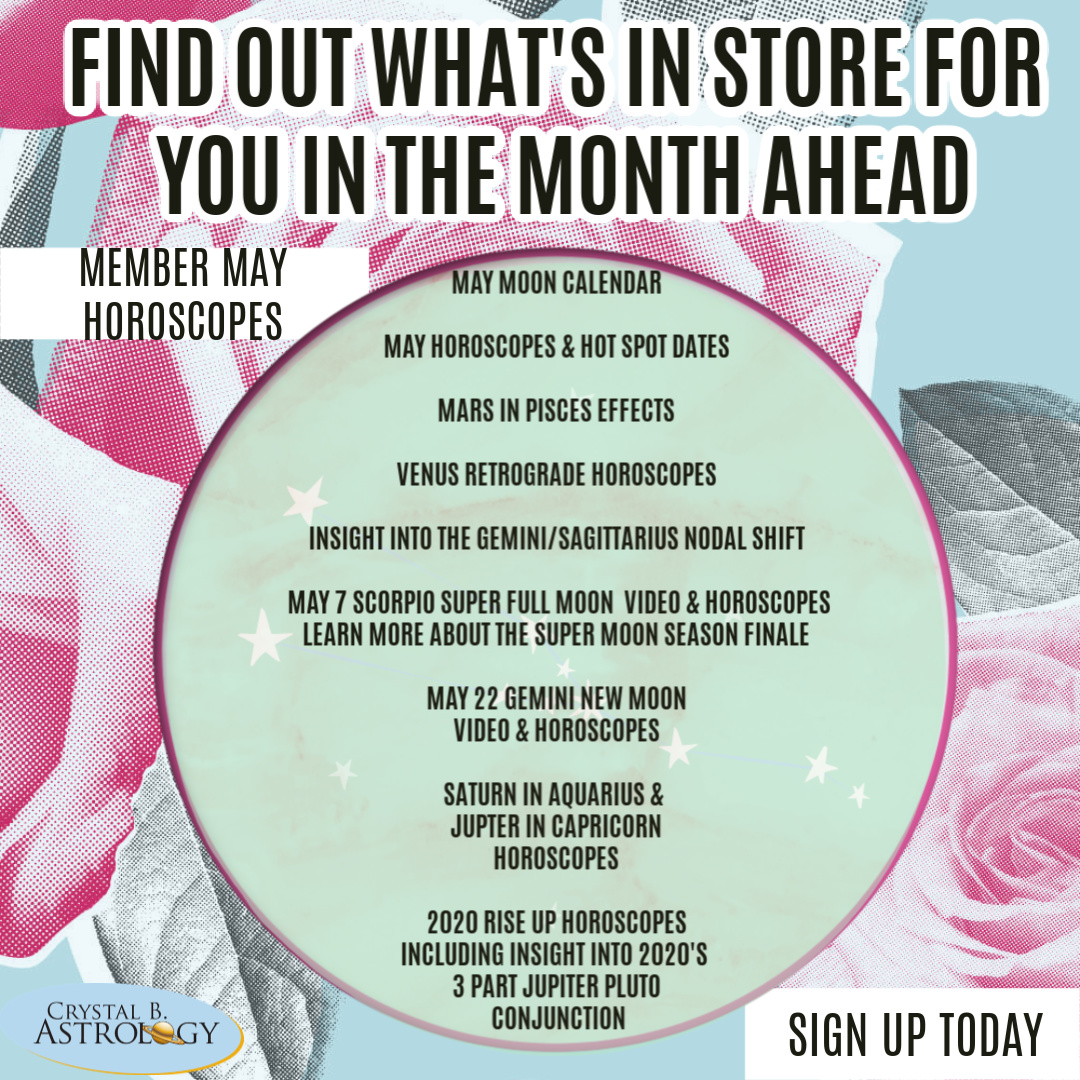 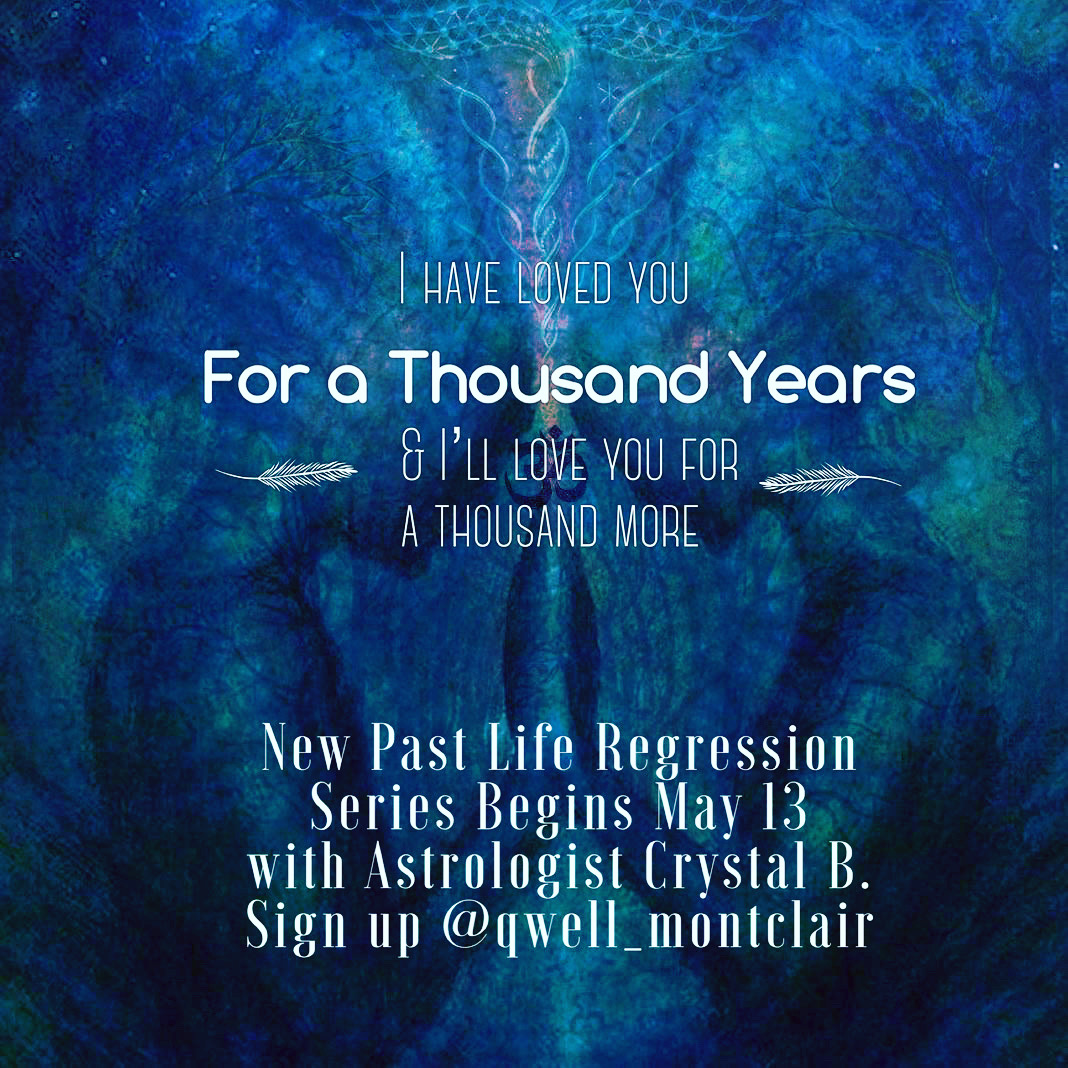