Learn More About What Uranus is Doing in Your Life

Uranus, the planet that likes to surprise us, will station retrograde in the sign of the bull (Taurus) on August 24, 2022 and make some pretty big waves through the process. When Uranus makes a directional shift, we all sense it in some way or another. This happens on a personal level, as well as a collective one.

Given that he is a shaken not stirred planet – we might find some people on edge – including ourselves because of all the high energy he’s creating. An urge to break free may also suddenly come over us. Uranus is the planet that operates on the edge and he hates to be boxed in.

Look back on all the changes that have happened since mid-January (when he stationed direct) and decide whether or not they are really working or not. This retrograde period is a necessary one that can assist in the fine tuning of how you get in touch with the freedom you’re seeking. Uranus will move retrograde through January 22, 2023.

So Much More Astrology Behind the Scenes! 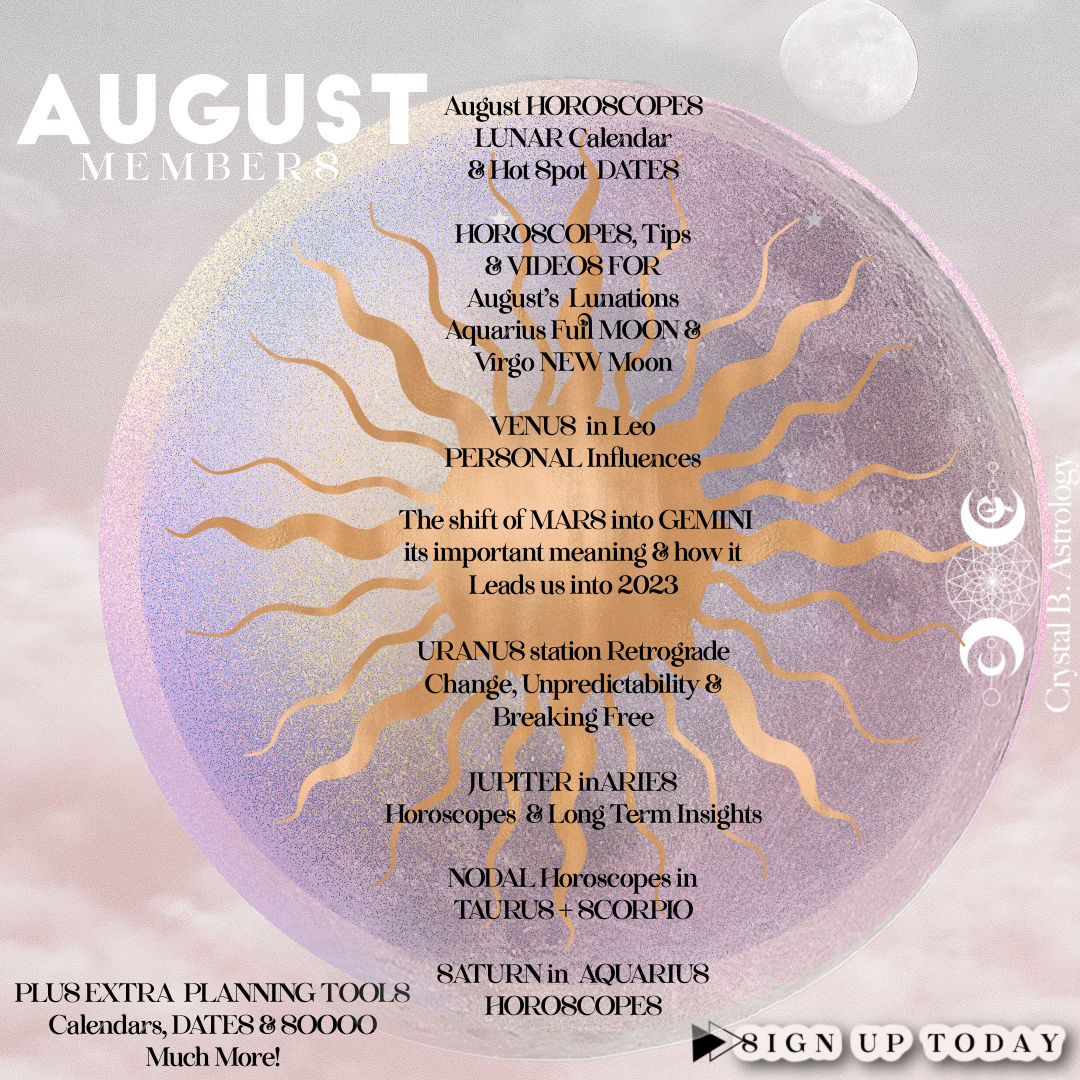 Join Me in Membership