Saturn Turns Direct in Capricorn September 28-20: Progress Not Perfection as We Wrap Up a Major Cycle 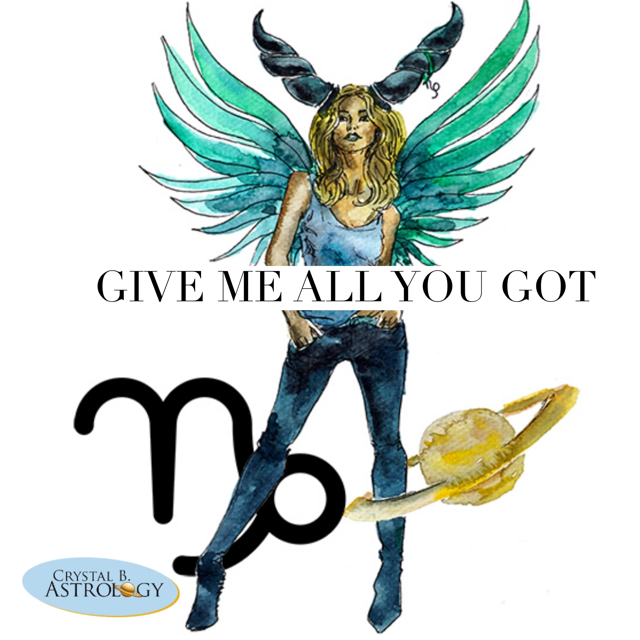 Somewhere between September 28-29, 2020 wise ‘ol Saturn will slow down to a crawl (aka: station in astro jargon) and make his final turn direct in the sign of Capricorn. After a near 4 month stretch backwards (May 9 to be exact), the planet of hard work, perseverance and reality is coming into major focus. It’s time for our old friend (most often foe) to get our show on the road. Nobody knows how to get us to push up our sleeves better than beast of burden Saturn. After all, he’s the BIG DADDY of life’s most important lessons.  When a heavy planet, like Saturn, turns direction it’s important in the grand scheme of things. It’ll be important to pay attention to what’s taking place in your life. More importantly …. what’s finally trying to move ahead.

But this particular Saturn station holds an even greater importance…

The reason I say that is because this turn marks Saturn’s final push in the sign of Capricorn. Ever since December 2017, Saturn has been travelling through his home base and breaking down foundations, crushing hopes and dreams and testing our will — in order to crystallize something entirely new. As we move into the next several months, Saturn will complete his run through Capricorn and close out this near 3 year cycle. It’s an important wrap up time and things will need to happen to finalize it.

Be on the look out for progress, not perfection

As Saturn makes his move direct, he’ll be battling angry Mars currently retrograde in Aries. Yikes! Roadblocks are still in play. We should keep expectations low about how far we’re going to actually get as Saturn wakes from his 4 month retrograde slumber. Saturn’s turn direct will also activate his close positioning with Pluto also travelling through the sign of Capricorn. Read why and how this major Capricorn influence led us into the momentous changes of 2020.

Take note of what you’ll be up to when Saturn makes his turn. Some of us may get some extra insight – or a universal sign – into all the progress we’ve made. This is certainly not a perfect scenario but progress is going to be in play. Watch for YOUR big  Saturn signal —it’s going to be hard to miss.

A direct move pushes both the good and bad ahead. It marks a point where we can think about all we’ve learned, how hard we pushed and what ultimately needs to happen next.

At the end of the day, that’s what Saturn does. He pushes us into uncomfortable situations in order to get us closer to what we need to accomplish.  No matter how hard we protest—he’s the planet that pushes us out the door and will never take no for an answer. Through the process he gives us the potential to make our dreams real – but we have to be honest with ourselves about what’s possible and what’s not. It’ll be important to be honest with ourselves during Saturn’s turn …. his aim is to get us closer to what we subconsciously want and need which many of us are not truly in tune with.

Watch Crystal B.’s Saturn Turns Direct in Capricorn Video and find out even more about this significant planetary turn!

Learn More About the Saturn Cycles in Membership 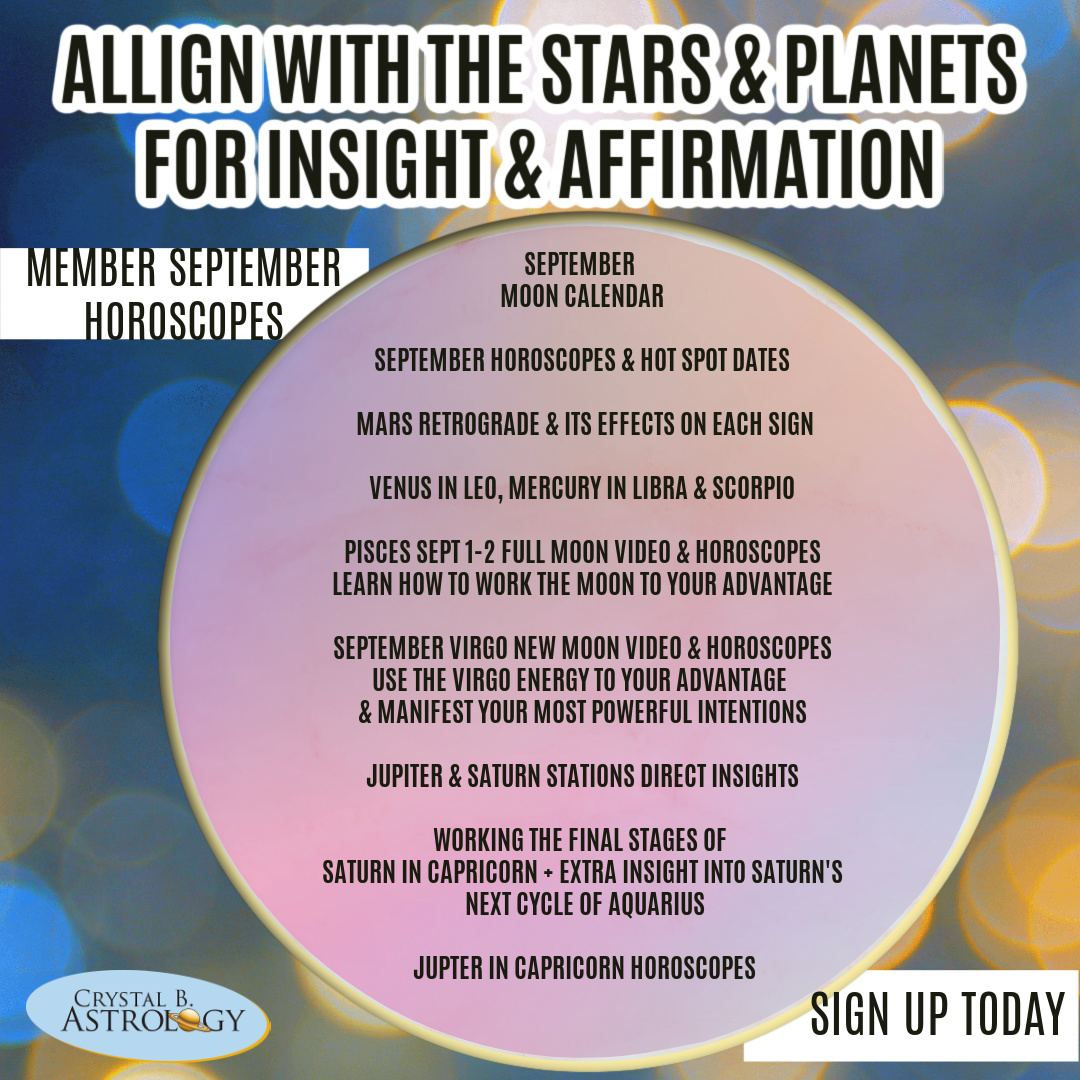