Getting Ready for Mars Retrograde 2020

https://www.crystalbastrology.com It's time to prepare for Mars Retrograde 2020! Learn more about how to prepare for the planet of action's backward dance be...

Mars won’t go retrograde till September 7, but he entered his “shadow” period on July 25. Knowing more about Mars Retrograde through Aries, the sign of the pioneer, warrior and initiator will help you stay on top of this difficult period. Mars Retrograde is a BIG deal in the Zodiac and an even BIGGER marker of where the intensity of 2020 goes next.

Mars Retrograde doesn’t happen all that often (every 2 years or so) and when it does it’s important to know the details.

Getting a little more insight into this energy shift is vital – particularly because we will be dealing with it for a few months. Mars begins his backwards dance on September 9 and won’t go direct again until November 13. That means an ‘actionless’  and ‘angry’ period is going to last for approximately 9 weeks— which is no joke! Believe me, I’m counting the days and they haven’t even begun as I’m writing this.

Mars entered his “shadow period” on July 25. This is because he entered the same degree he’ll be at when he finally moves direct on November 13. Consider whats been happening to you from the end of July through September 9. Important redos and go-overs on these themes will come into play. Mars won’t leave his shadow zone till January 2, 2021! Meaning it’s going to take about 5 months for us to work out all the “kinks” of our new and improved “action plan.”

Knowing what the ‘frank’ is going on will help, because quite frankly a Mars Retrograde has the potential to make things a LOT messy—or shall I say ANGRY. Having your tips & tricks handy for this period will prove helpful in maneuvering through this potentially volatile terrain.

Members: Find Out WHAT Mars Retrograde Means for You

Check Out What's Inside the Membership 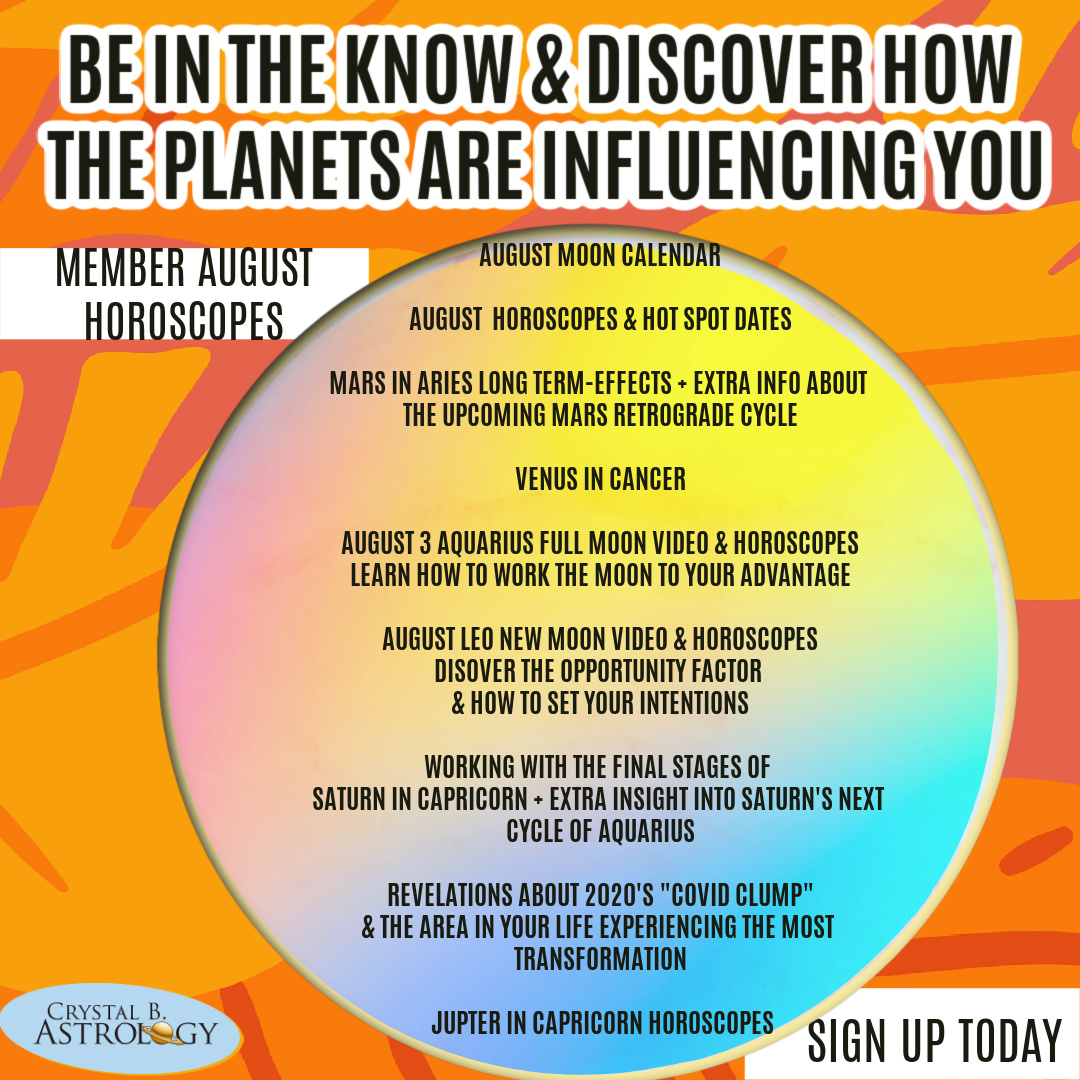