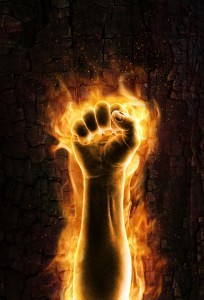 Power vs. powerlessness are the focal points.  Who has it and who doesn’t are likely questions that may begin to crop up in your mind.  You could be asking these questions about yourself … or someone else.

If you find yourself thinking about where you stand in the power play department –  there’s a planetary reason behind it.

Pluto, the planet representing power, is getting ready to turn backward and head into his annual retrograde beginning on April 24th, 2019. When a planet gets ready to turn their energy, in this instance POWER, gets intensified. It’s called a stationing effect and it’s important in the events department. This motion is similar to a planet taking a bit of a rest and the resting place can light up certain areas of our lives.

Given all of the planetary combinations that have taken place lately, Pluto’s turn is important. His heavy emphasis on power could play out in several different ways in each of our lives and it’s important to be aware of what’s going on. Feeling almighty and totally on top of your game is one way Pluto’s turn could play out.This is the Pluto we all welcome in our lives.

However, Pluto doesn’t always work in the way we want and many of us don’t welcome his influences. When he’s working against us, thoughts of powerlessness crop up. Feeling like your power has been totally stripped away can also come along with that. 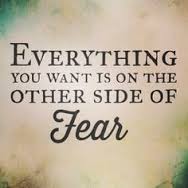 The power play theme will likely peak on April 24th

It’s always most intense in the days leading up to the actual station, especially since Pluto is riding ever to close to Saturn (another power player who will also be making a turn retro soon). Fears will be coming out and everything that might make us feel powerless will want to come front and center. If you felt a strong energy during April’s intense Full Moon, it’s likely that you’ll be feeling Pluto’s energy again now with his turn retrograde. Get ready for a take 2 — but ground down and stabilize your reactions. We can use this station to our advantage and get in touch with where our power lies.

Pluto will be going retrograde until the end of September 2019 when our power will again be emphasized again. We can use these next several months to stare our fears down and do what we need to in order to claim our personal power.

They have been making lots of waves as they ride through the sign of Capricorn, burning and breaking things down. Foundations are being ripped apart because a necessary rebuild is in order. If you’ve been feeling like you’re in a crisis situation, an extreme transformation or going through radical change lately you are likely feeling their effects. This is the prelude to the major conjunction of Pluto + Saturn + Jupiter and Mars in the sign of Capricorn taking place in January 2020. This is going to be a MAJOR astrological play that will create, transform, reinvent—and destroy.

For more details on how you are being affected by this energy, check out the member horoscopes. 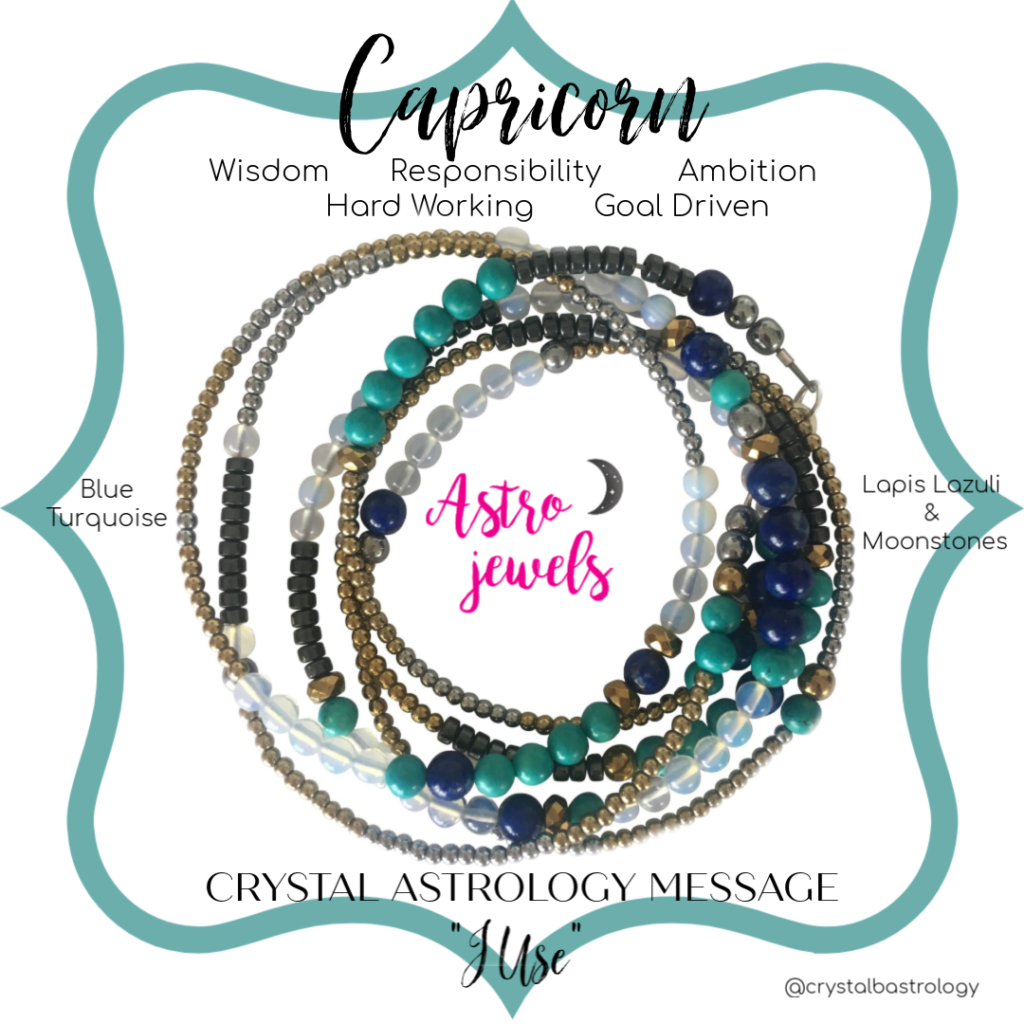