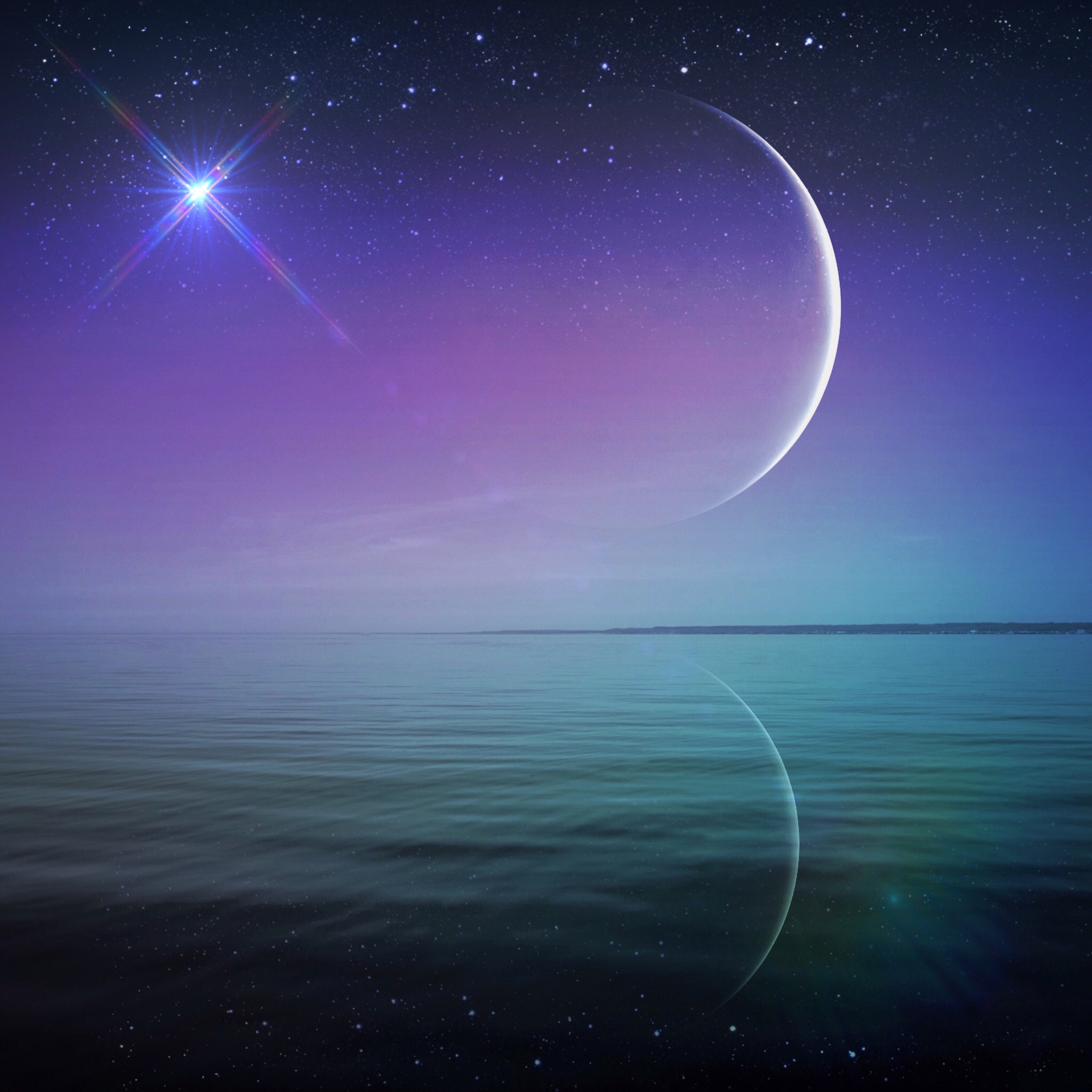 When I look at the raw planetary picture of the Pisces March New Moon taking place during the early hours of March 13, I see possibility for something beautiful. This is the last New Moon of the Astrological Year, so it’s also an important turning point in getting ready for the new. The sign of Pisces will dominate the scene and deliver a totally new kind of energy into our lives. With four planets swimming through the “feelings” sign, our hearts will be open and imaginations ready to expand into entirely new realms. Not to mention that this New Moon will also be Cazimi – which means there is a little extra luck or something auspicious coming out of it.

Similar to the ocean it represents, Pisces doesn’t have any boundaries. It’s a shapeshifter and can expand into hidden realms because it looks beyond the scope of the mind’s eye. Expect a creative surge and don’t be afraid to dream up the possibilities of where you can go next.

This New Moon delivers an escape of some sort.

So many of us have been feeling boxed in for too long given the restrictions of the pandemic. Whether it be in your mind’s eye or an actual place that you can travel to safely, new outlets to journey to swim up to the surface. Whereas once we felt trapped, now we can see a way out.

Pisces also likes to hide away. Some of us may decide to tuck away and dive deep into doing something spiritual or cleansing for the soul. There might be an overwhelming desire to help someone in need or give back in some kind of way. Pisces, after all, is the sign of service and highest form of love — the kind that doesn’t judge and has the purest of hearts.

Romance could also find a way to sweep some of us off our feet. With Venus, the planet of love, coming into an exact conjunction with Pisces’ ruler Neptune, enchantments of the heart have room to bloom. Someone’s Cinderella moment is waiting.

With so much Pisces in the air, it’ll be helpful to know that a sea of confusion might want to come along for someone’s New Moon ride. Not everyone will know how to manage and process the overwhelming amount of emotions coming front and center. This is especially the case if you’re not a “feel the feels” kind of person.

The key with this one is to let it all flow.

Get more of the Pisces March New Moon story including, your sign’s theme activations, learning visuals, video and so much more in Member Horoscopes.

Members: Tips to Get in Touch with the New Moon Magic 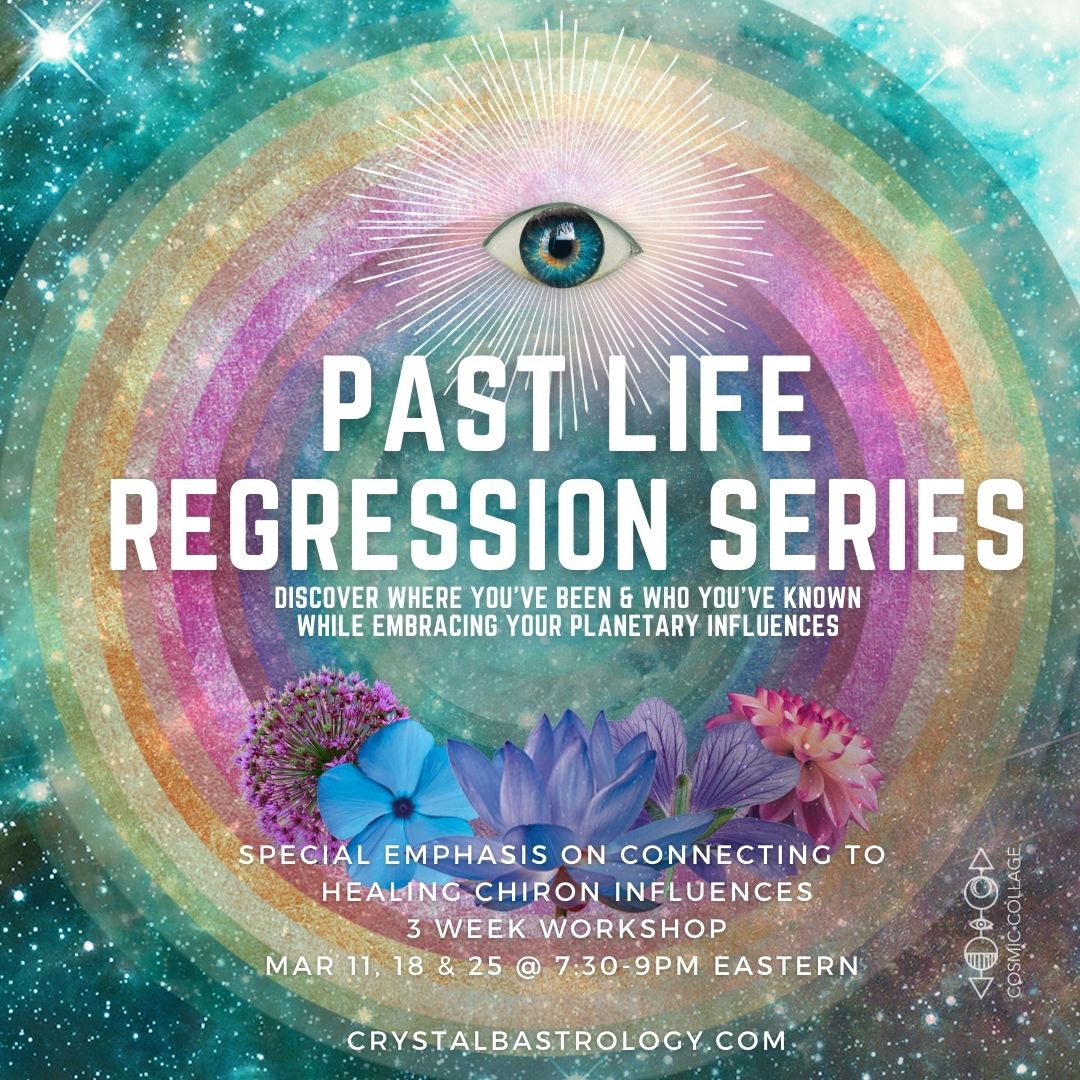