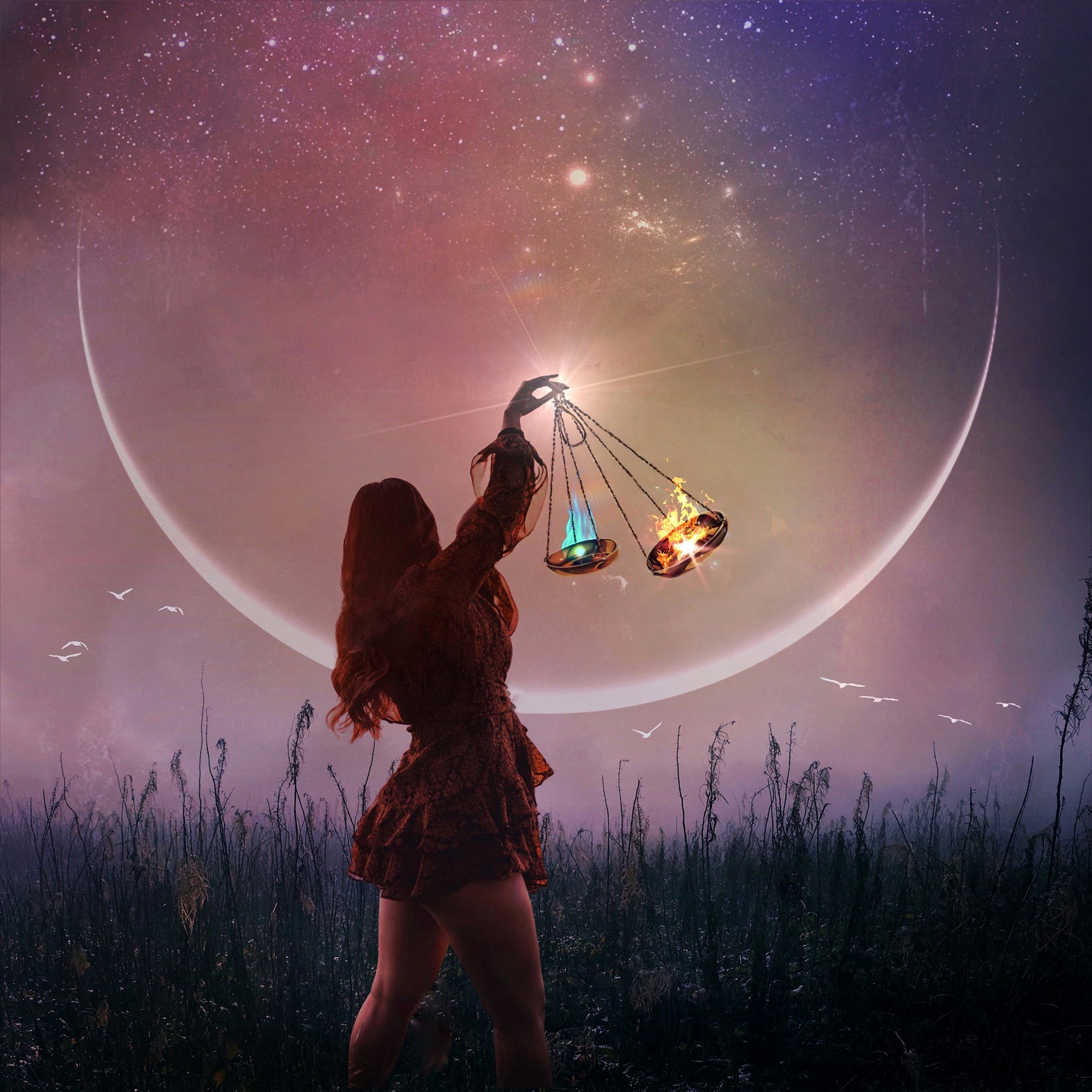 The October New Moon in Libra Stirs Things Up

The sign of Libra is the star player of October’s New Moon taking place on October 6. It’s quite the stirred up picture which means it’ll deliver an eventful period with a lot of different types of energy coming at us all at once.

On one hand there will be a lot of initiating energy with Mars, the go getter planet dancing ever so tightly with the Sun and Moon. But Mars likes to stir the pot and he’s operating in Libra, a place he’s not all that comfortable. In true Libra style a balancing act becomes necessary as we move into the next.

When conflict arises, Libra wants to work it out as a team and come to a happy place TOGETHER. It’s the sign that gives us the ability to integrate the “me” and “we” of relationships. Libra pushes us to try to find balance with others viewpoints, as well as our own. This is the sign that raises their hand to say, “Let’s find a way to work it out.” And work it out we must.

But there will be a dance involved in how it gets done!

Mercury, the planet of communications, will be knee deep in his last retrograde of 2021. This will make things a tad tricky in the communications department. Libra is also a sign that isn’t comfortable stating its true feelings. It prefers to play nice vs. saying what is necessary. Courage will be necessary and thankfully available (thanks to Mars!).

Another benefit to support us will be coming out of Saturn, who will lend a helping hand to all the planets in Libra. He’ll be there to say, “You got this” and give you some gusto to take the steps you need to.

Alongside all the planets in Libra, will be Pluto making his station direct in Capricorn. When Pluto makes a move it’s important and this one is probably one of his biggest moves all year. He’s been travelling backwards (aka retrograde) since the end of April. Now that he’s waking up, it’ll be time to see where our power and powerlessness lies. Things, for both good and challenging, need to move ahead. His move will begin a forward trajectory of some sort.

Last, but certainly not least, will be Chiron— the wounded healer. He’s operating in Aries – Libra’s exact opposite – and staring down the New Moon plus Mars! Hurts of the past may need to surface in order to be expressed and healed. Make an intention to say what you need to say in a fair and unapologetic way.

Libra, is after all the sign of justice. Perhaps you’ve been wronged and now need to wipe the slate clean. However it plays out for you personally, use this Libra New Moon to reset and reboot in a fair-minded and just way. There’s a lot of potential if we can remember all the different energies coming at us all at once!

Get more of the October New Moon in Libra story including video explanation, Tips for Setting your New Moon Intentions + Horoscope, learning visuals, and so much more in Member Horoscopes. 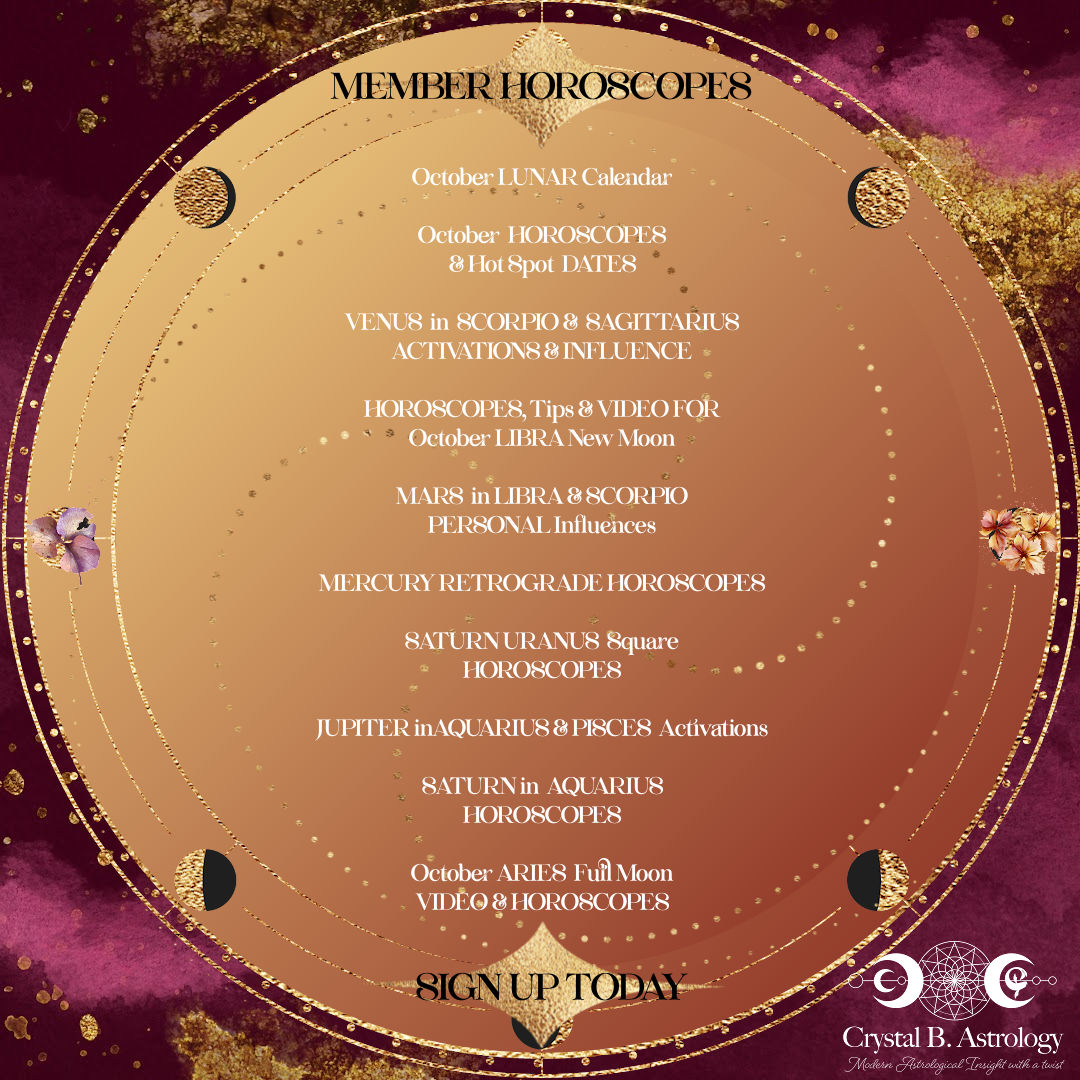