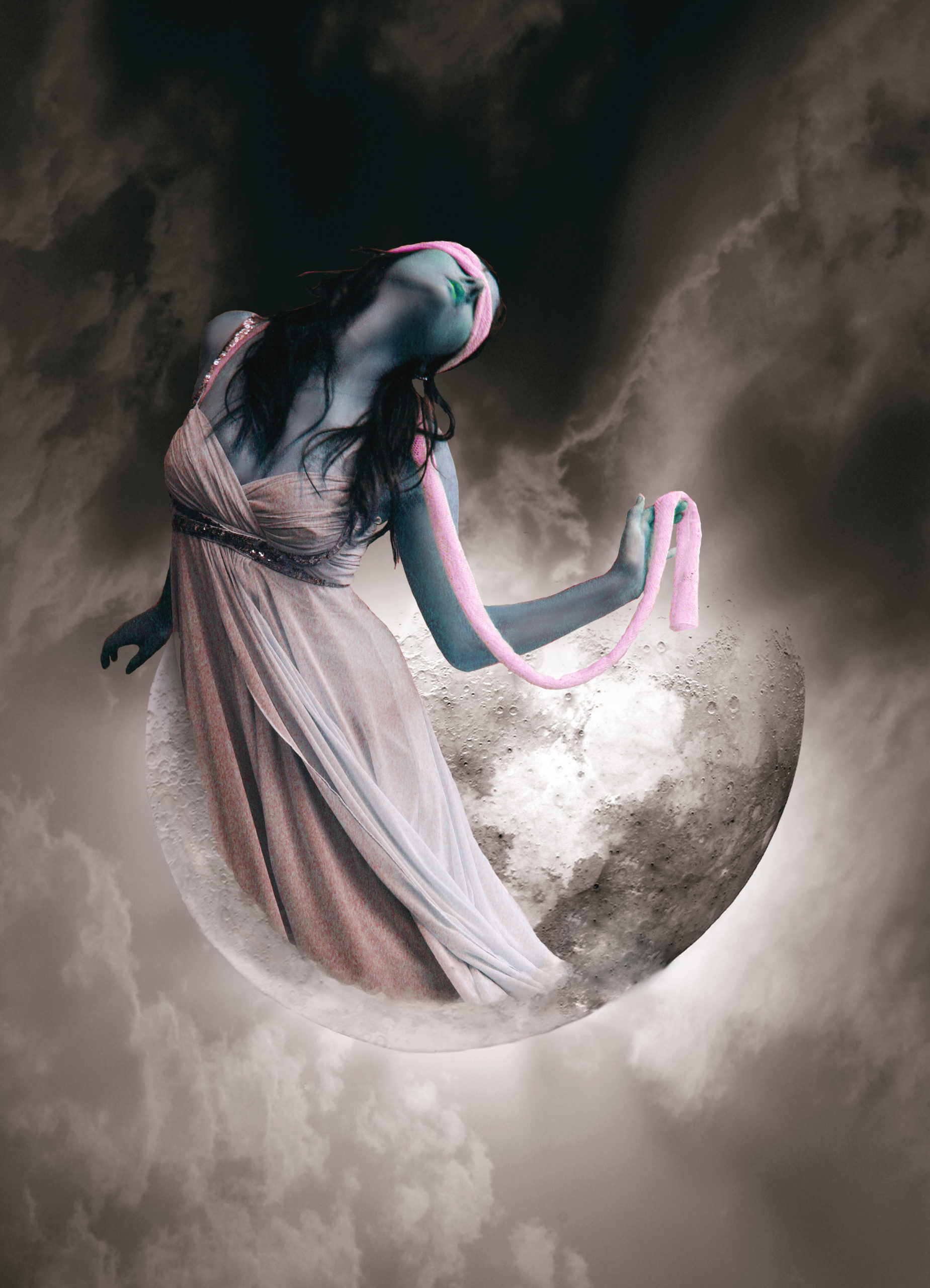 Darkside of the Moon by Chrissie Cool

Neptune, the ruler of illusions, stations direct on November 28, 2020

As a result, his influence will become incredibly strong. This is especially the case because of a Full Moon Lunar Eclipse taking place right alongside his directional turn.

Neptune has been travelling retrograde since June 23. Over these last 5 months he may have created an uncertainty or illusion around some aspect of your life. Now, as he begins his forward motion he will lift an important fog & disillusionment. It’s time to see things more clearly. Important awareness, truths and understanding is bound to set in.

But the honest truth is that Neptune will bring an ocean of emotion as he makes his big turn — because that’s how this planet like to roll. Emotions and Neptune go hand in hand. Similar to the ocean waves that he resides in, he likes to push us up and down—and wait patiently on the shoreline to see where we decide to go next. And through his process, we can’t help but become enmeshed in feelings—no matter if we’re a feeling person or not.

Neptune also likes to distort reality too. But in this instance, he’s going to be helping us jump out of la la land and land on solid footing.

With his motion forward he’s reminding us that it’s high time we begin to see things more clearly. People who are ruled by Pisces or have Neptune prominent in their astrology (ie: Pisces Moon) will especially get caught up in the emotional waves during this time.

Welcome to the power of Neptune.

On the positive, creativity as well as romance can be heightened given the strong creative and romantic side of Pisces and Neptune.

Artistic and intuitive abilities can also run high. The possibility of romantic encounters also heightens because nobody loves to love more than Neptune. In addition, important dreams might surface—so be aware of insights that might be trying to come into your awareness.

On the challenging end, new revelations may surface which could make us feel insecure and paranoid about all of the “what ifs.”

With the COVID Pandemic still a major reality, the Neptune shift which takes place right after the Thanksgiving holiday in the USA, could deliver even more reality checks into the situation. It’s important to remember that Neptune has a cloudiness associated with him— but his direct motion can make things seem much clearer.

Closures are in the midst of taking place, as we close out November. This important awakening shift coming from Neptune’s direct motion will help us do what we need to, in order to take our next steps clearly.

If you begin to feel a stir towards the end of November, Neptune, is likely a a prominent force in your astrology. Tuning into the sign of Pisces, the ruler of Neptune, can help to bring an even greater understanding of the vast emotional pull we’re under.

Learn More About the Secret Power of Pisces

My 2020 Astrology and Horoscopes Forecast & Inspiration Guide Has Arrived 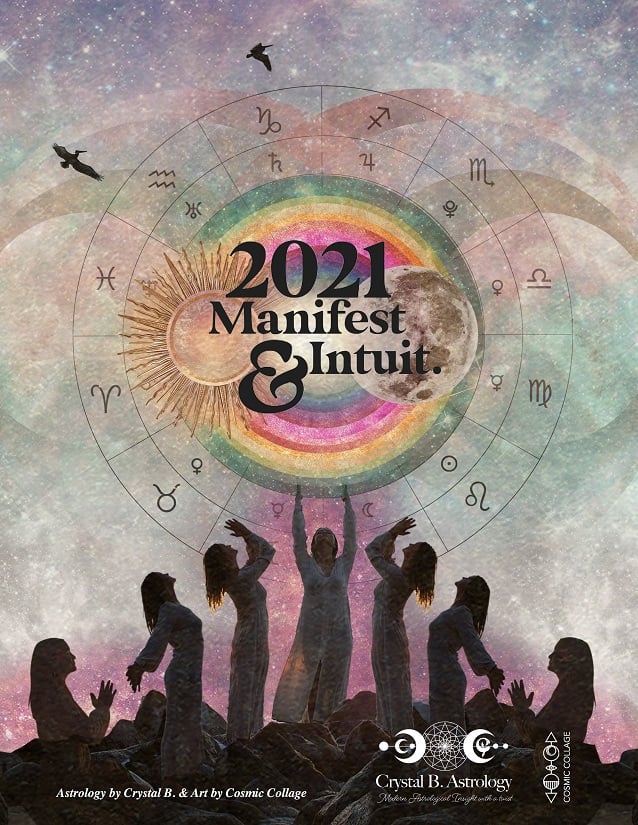