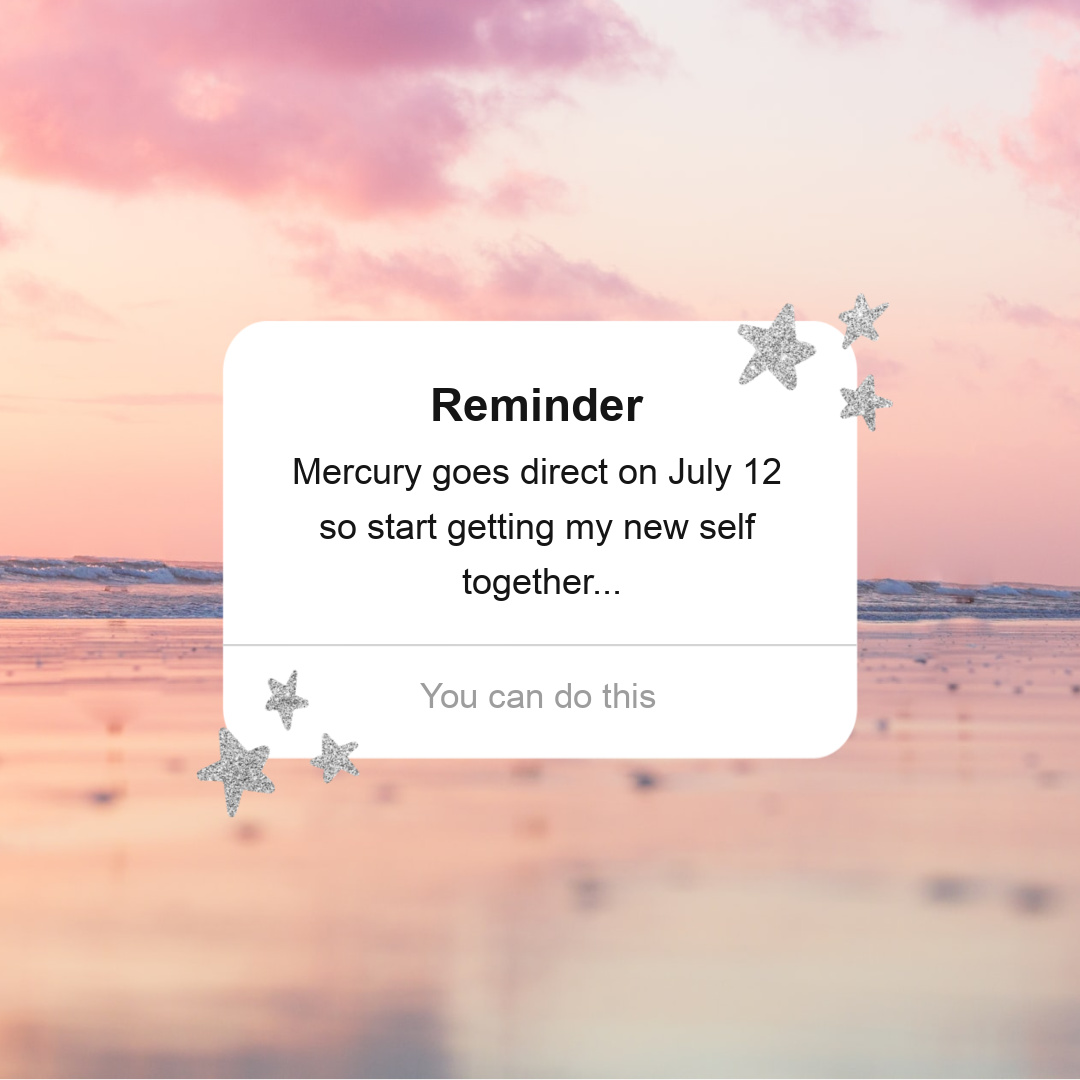 Cross another Mercury Retrograde off the retrograde list! On July 12, Mercury will end his second retrograde of 2020 (that began on June 18) and move direct in the sign of Cancer. Mercury, operating in his Cancer attire isn’t the best placement for communications. It’s emotional territory to the max. Throw in the retrograde and too many feelings have gotten mixed in iwith our thoughts and words over the last several weeks. Cancer is the feeler, internalizer and deep thinker. As Mercury begins to gain speed, more of an outlet will be available to express ourselves … vs. keeping them tucked within our shells.

Mercury moving direct is a GREAT thing. Crossing that turbulence off is another small win in a year of many battles. And every small win helps to make us even better than before. However, as Mercury starts gaining speed and moving ahead in the sign of Cancer, he’s going to need to re-visit some of his retrograde hang-ups. He’ll clash with Mars again (currently in Aries) and then have to take a stand against Jupiter, Pluto & Saturn (currently in Capricorn). I’ve got my eye on the June 20 New Moon for a point of the biggest disconnects. But in all honesty, we’re being forced to find new ways to communicate for the rest of July. Mercury will finally leave the emotional sign of Cancer and enter Leo on August 4.

Remember that you can do this. As you re-emerge out of this Mercury Retrograde, dust your new self off and take all that you’ve learned to keep moving forward! Learn more about the astrology of the what’s in play, July’s Hot Spot Dates and New Moon in Member Horoscopes. 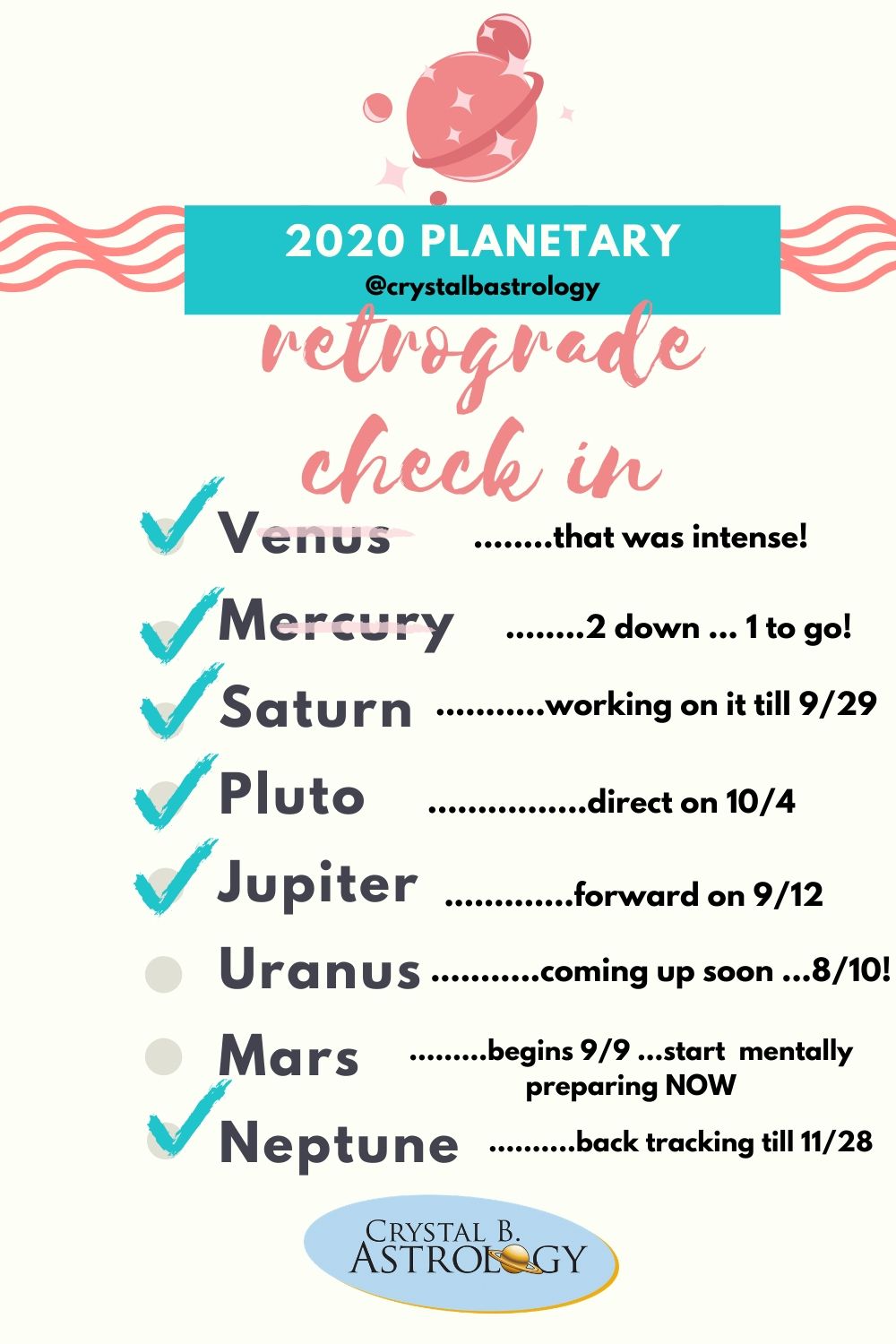 Become a Member & Stay up to Date

Check Out What's Inside the Membership in July 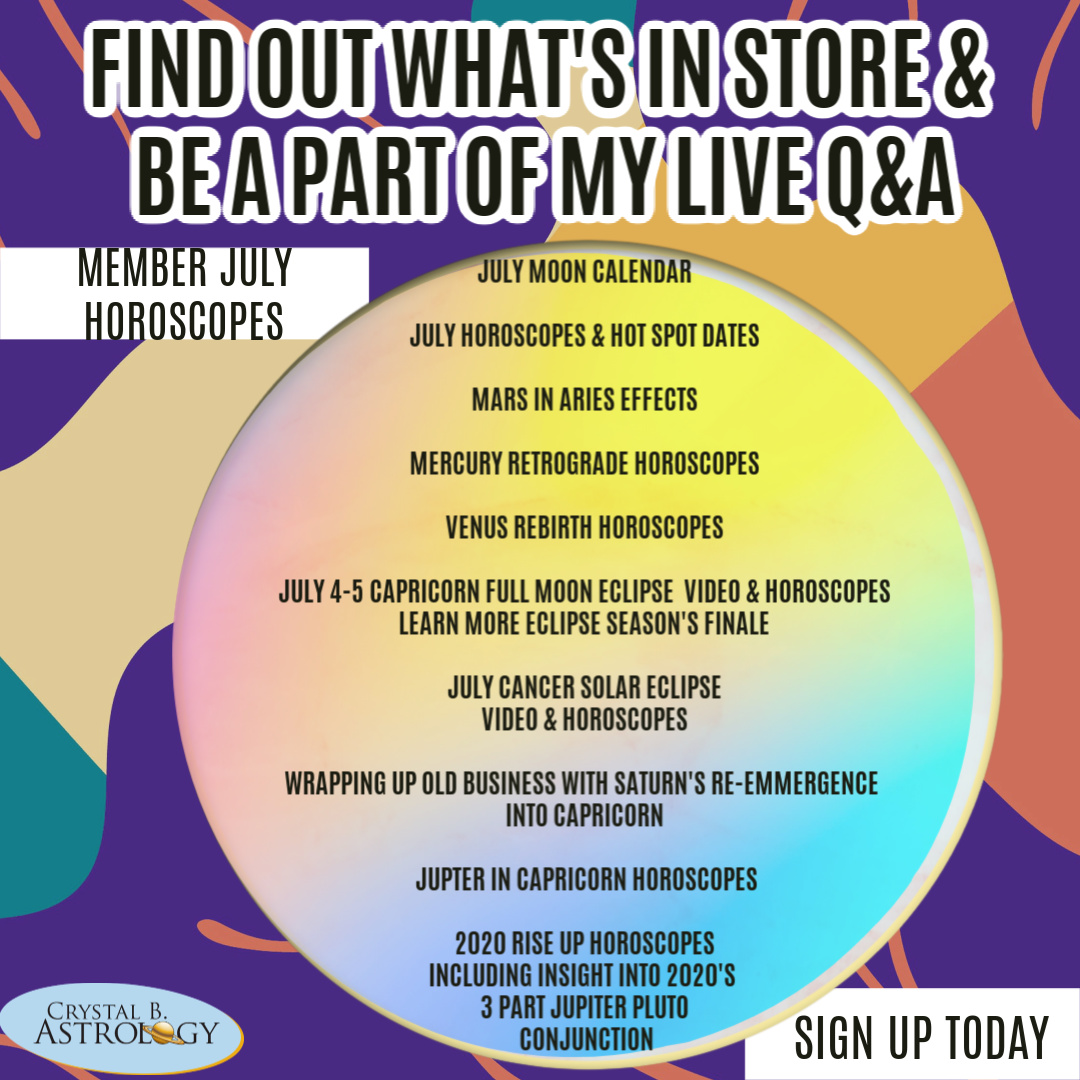