Mercury’s First Retrograde of 2022 Begins in Aquarius and Concludes in Capricorn: January 14 – Feb 3

Watch my Member Only video for special insight into the first Mercury Retrograde of 2022. Mercury begins his station back in Aquarius on January 14 and finally concludes his mission February 3 stationing direct in Capricorn. In general, this period will take us on some important detours regarding some of our most recent initiations. Think back to what you were beginning to implement in mid-December.

While frustrating, this retrograde could prove to be a great period for brilliant reinvention or innovation (given the Aquarian twist!). Something of the past may need to find a new light and get reinvented in a totally new kind of way. Pay particular attention to what initiatives were around you during the very last days of December- the time when Mercury entered his shadow zone.

The most important thing to remember with any Mercury retrograde is not to make any major decisions until Mercury starts moving forward again. In this case that date is February 3. That date is when Mercury stations direct once again and give us a green light into getting back on track. That date will also mark the period when ALL PLANETS are now direct – signaling a major time of progress. 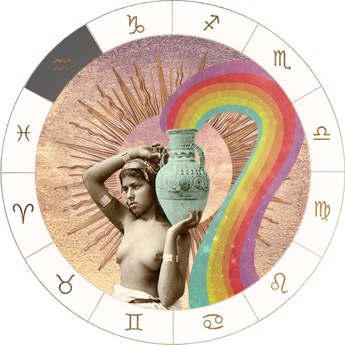 Aquarius is a sign that likes to surprise us. It likes to step outside of norms, break the rules and detach from restrictive situations. These themes will be highlighted during the initial phase of this Mercury Retrograde. Expect to want to go about things differently and begin the process of breaking some “old” rules. Ultimately, you’ll be able to integrate this thinking once you get through the shadow zone (February 24). 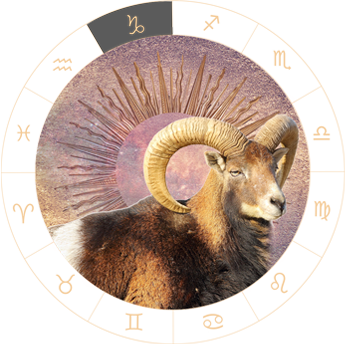 When Mercury heads back into Capricorn (January 25 – February 14) we’ll need to put a little practicality and responsibility into our thoughts. The Capricorn side is going to remind us of our limitations, as well as force us to be more patient. Capricorn builds brick by brick in order to make a solid structure. That kind of thinking framework will be necessary as we work through integrating new innovations (Aquarius).

Back to Member Horoscopes to Discover How Mercury is Influencing You