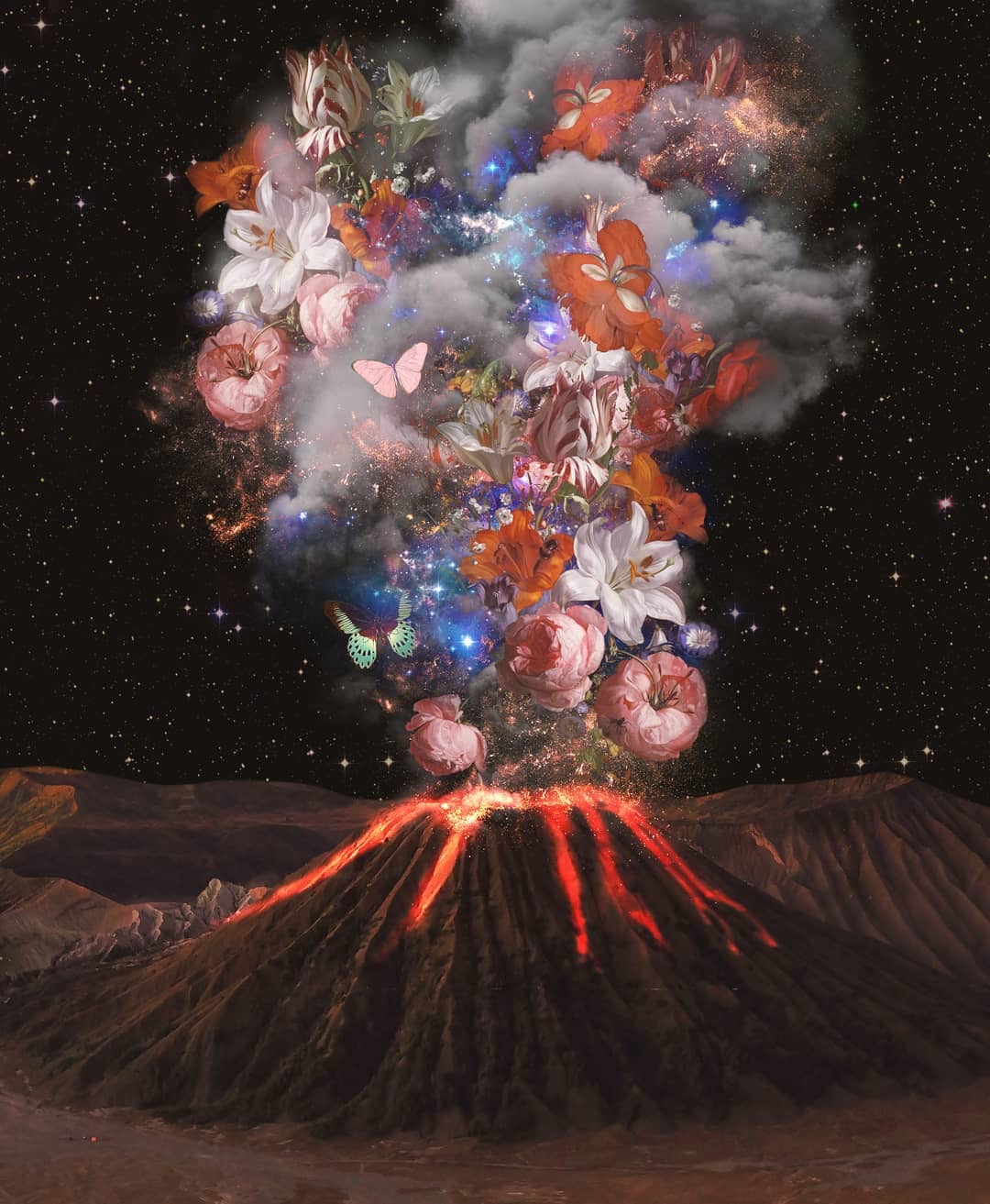 On November 12, the Final Jupiter Pluto Conjunction in Capricorn takes Place Creating an Opportunity of Resurrection

As we immerse into Scorpio Season, the grand finale of a major planetary occurrence comes to the forefront of my mind. The third and final collision between the great expander (Jupiter) and planet of death & rebirth (Pluto) takes place on November 12, 2020. This major influence of 2020 has revealed what the universe has challenged us to burn down in order to resurrect. While much of 2020 has felt like a burn down, the bigger picture calls for a rise out of the ashes. Just like volcanoes need to erupt, so do we. Things have needed to die in order for new life to re-emerge. Despite the destruction that is surrounding us, new beginnings are looking to happen.

Jupiter Pluto conjunctions happen every 13 years or so. The last one was in December 2007. However, this one has been more profound as it’s been coupled with Saturn, also travelling through Capricorn. The Saturn Pluto conjunction (something that only happens every approx 34 years) took place on January 12, paving the way for the Jupiter + Pluto story. During the first Jupiter Pluto conjunction, the Corona Virus was rampant across the world. In many ways, these planets have been fueling it on. Death and destruction were everywhere and the outlook seemed so bleak. Pluto is the ruler of death and Jupiter’s expansive nature amplified him. Then on June 30 when both planets were retrograde, cases eased and people started to re-emerge. Alongside of that came major riots and demand for change. A revolution was in the making. Major hints of a new kind of collective began to rise and evidence of revolt became very visible.

Now, with Corona cases back on the rise, we can expect another major uptick in the pandemic when we get to November 12. Perhaps this marks a new peak, the same way it did in early April. With Jupiter and Pluto both direct once again, their influence is ramping up quickly. The potential for more evidence of extremism in demand for change is also likely. People’s desire for expansion in new ways may becomes extreme (Jupiter). This combination not only wants to rise, it fuels the potential for it.

On a personal scale, this planetary duo is looking for outlets to deliver opportunities to make great achievements—despite the destruction that has preceded

New seeds are again looking to take root in the same areas we’ve been taken down or felt destruction. Extreme motivation will surround us to get in tune with our own personal power. This momentous conjunction conclusion will coincide with Mars stationing direct (exact on November 13) and a Scorpio New Moon (November 14 &15). It will all be taking place in Scorpio Season, which begins on October 22 and extends through November 21. At that time, we’ll also begin the last eclipse season of 2020 and both Saturn and Jupiter’s preparation to exit the sign of Capricorn. Powering final chapter conclusions (Gemini Lunar Eclipse on November 30) and opportunistic beginnings (Sagittarius Total Solar Eclipse on December 14) are all in the making.

As we embrace this time, it’s important to reflect on questions surrounding power vs. powerlessness. A true journey of being taken down in order to find new ways to come back up have been in play all year.

1) where have I lost power & needed to regain in?

2) where can I direct new motivations and energy?

3) where do I want to create something to better myself?

The driving force of this planetary energy is self-improvement but distortions can take place—particularly in matters pertaining to control and power. New awareness and clarity will be forming to help rise some people up, while taking others down. Imbalance of power has become a new reality in 2020 and the scales are continually looking for new ways to readjust. Where we go next will be radically different. That will be seen by the 2020 Capricorn Solstice and the great Jupiter Saturn conjunction in Aquarius. Stay tune for more to come on that!

Learn more about  the true origins of this destruction which began on January 12 with the Saturn Pluto Conjunction. Find out where your sign has been challenged, burnt down and ultimately looking for an opportunity to resurrect. 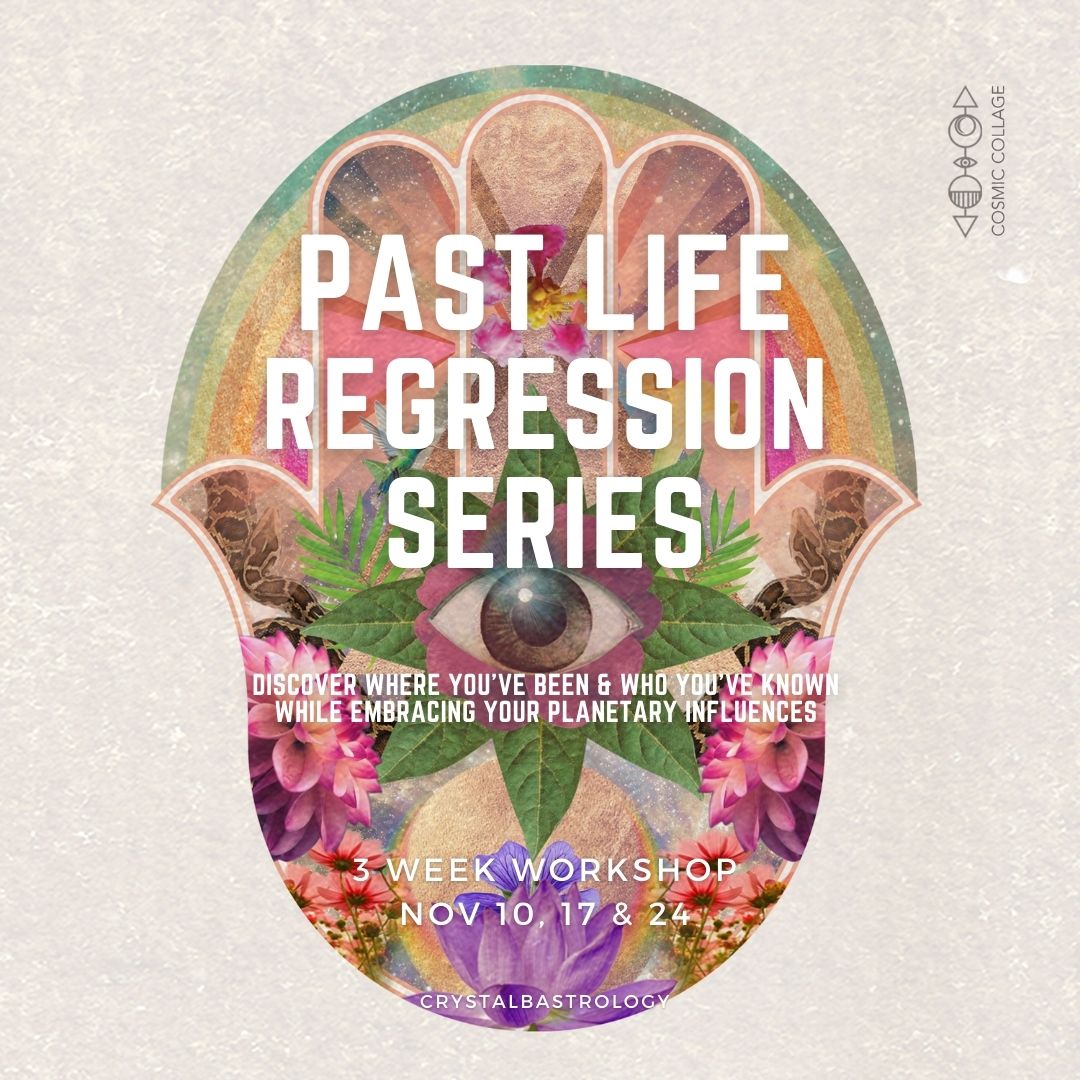