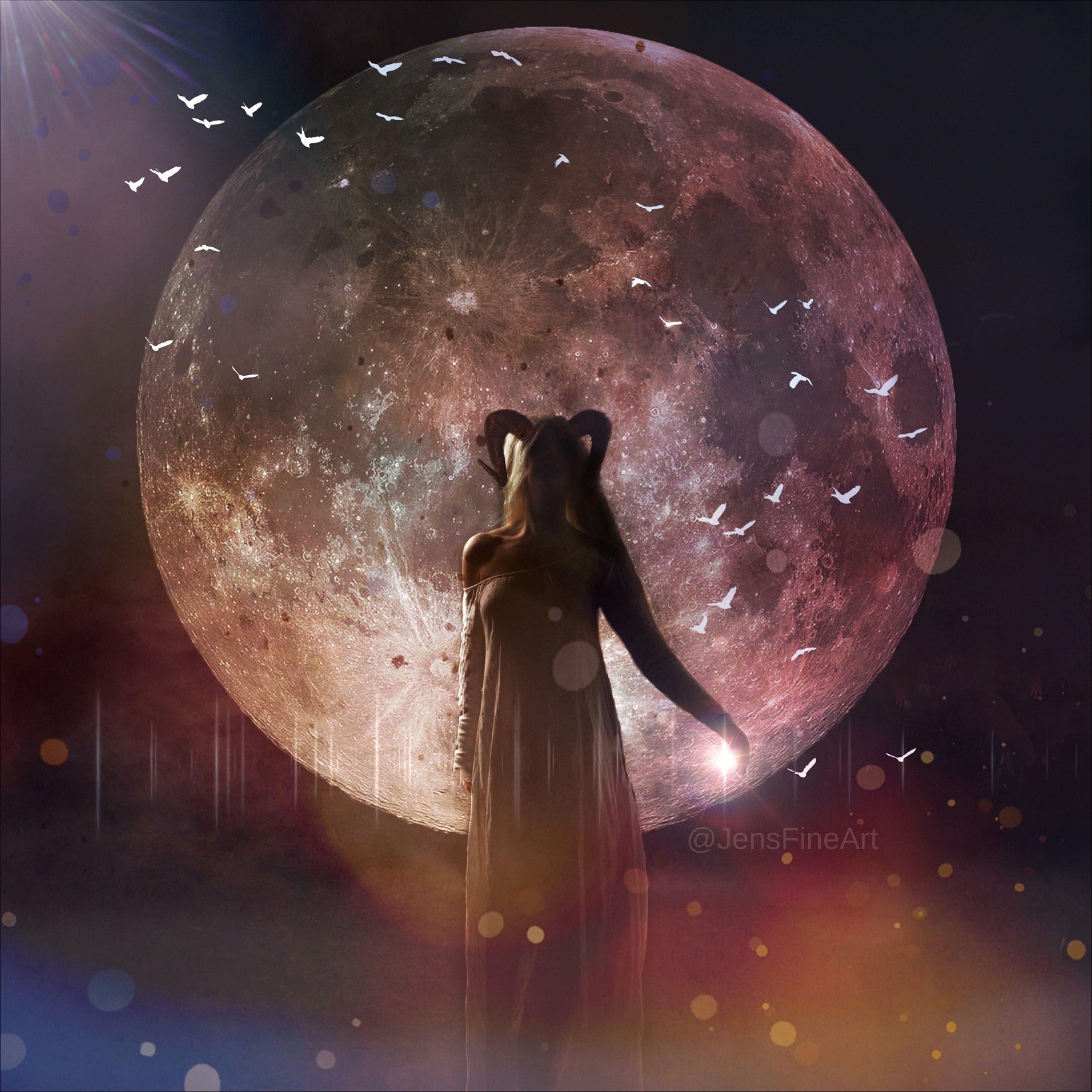 On July 13, a karmic dance between a Capricorn Moon and Cancer Sun wraps up Super Moon Season. Upon completion of this very telling Full Moon another important phase of the year concludes. Capricorn, the sign of consequences and responsibility, will be the star player. A decision and balancing act in between two important facets of our life will unfold into a dramatic twist of events. Another take action moment arrives where something’s got to give in or get out.

Pluto, the Lord of Karma & Fate

The July Super Full Moon story includes an important Pluto appearance. Given that he’s the lord of karma and fate, powerful and unexplainable energy has the potential to surround our happenings. A new kind of fascination or even obsession may even come into play. Pluto loves to dive deep, expose things and unearth what needs to be churned. His energy will be strong at this time. We’re going to either own our power or give it away.

Capricorn is the sign that means business. In this instance, some sort of business will have to be taken care of. Whether it be our own or someone else’s—the scales of balance need to be readjusted. At one end will be the Moon in Capricorn (responsibilities & ambition) and at the other the Sun in Cancer (family needs & taking care of others). How we’ll find the balance and decide which side needs more attention will ultimately be up to us.

Being ruled by Saturn or Father Time, Capricorn is a sign that holds a lot of wisdom and patience. It’s willing to carry the bricks on its back and take on the brunt of the work. It wants to get ahead and can be very goal oriented, as well as ambitious. Notoriously known for being too serious and worrying about what others think, it’s a sign that cares about appearances. But the truth behind the façade is that it carries a lot of guilt about not being good enough.

Capricorn and its ruler Saturn are typically “negative Nancies.” Given the strong Capricorn energy surrounding this Super Full Moon, a voice may creep in telling us we’re not good enough. If changes need to happen so be it. Honor yourself for being able to see them and don’t beat yourself up about what needs to be done.

But there is also an opportune moment to to engage with the ruler of Capricorn, Saturn’s good side. At the peak of this Super Full Moon story, Saturn will be operating beautifully with Venus, the goddess of love + value + abundance, currently operating in playful and curious Gemini. A female energy is looking to support us through whatever it is we’re dealing with.

Be on the look-out for her helping hand!

Uranus, the planet that encourages freedom + authenticity, will be in great support of the July Super Full Moon. Whatever decisions need to be made might ultimately liberate you or provide an opening to be free in some way or another.

Get more of the July Full Moon story including personal horoscope, detailed video explanation, more info about what else is happening in July, tools to working with this fated Full Moon, plus sooooo much more in Member Horoscopes. 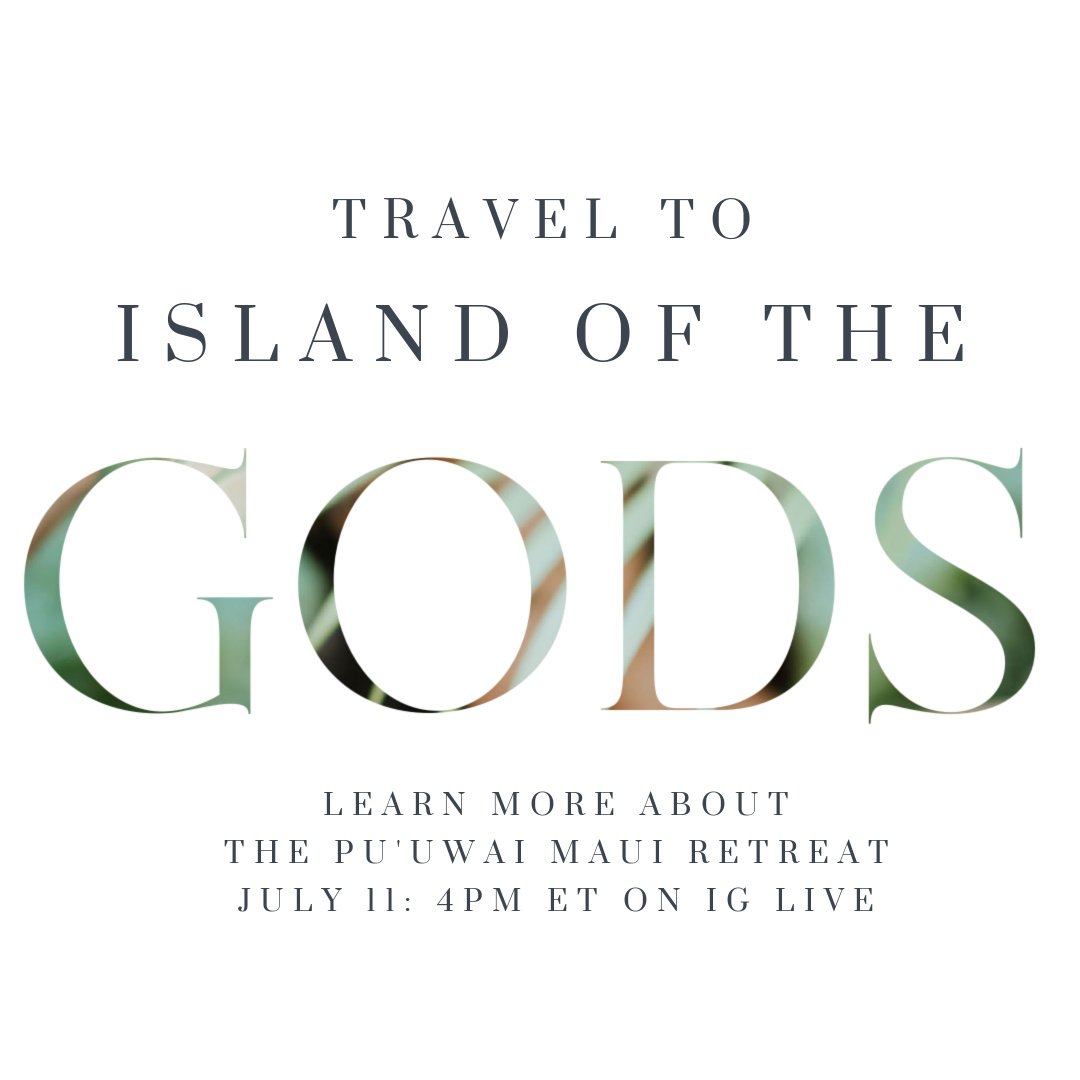 Here's What My Members Are Getting in July