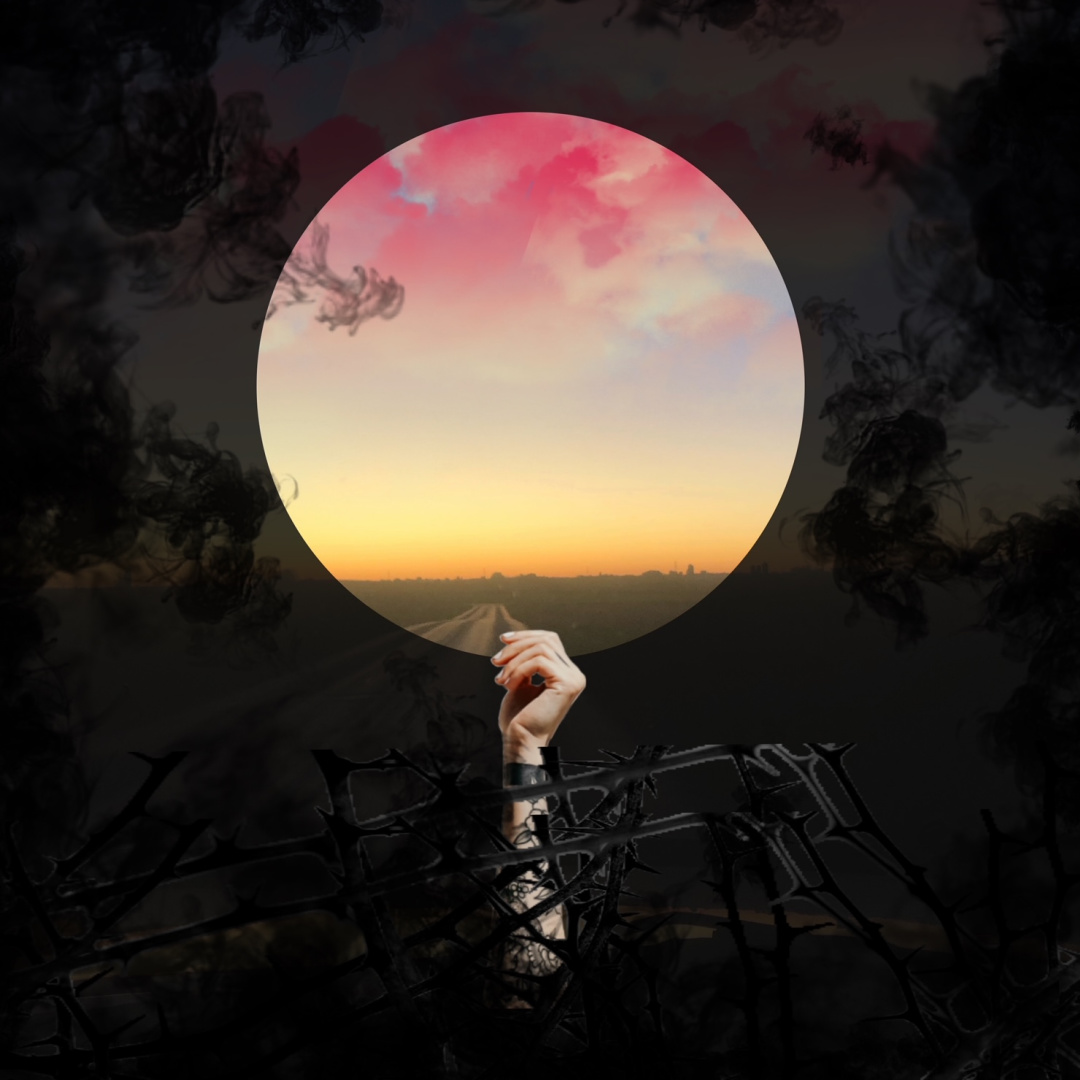 Too many things have been at a standstill and slowed down ever since the action oriented, Mars began his troublesome retrograde on September 9. All that is about to change as Mars begins his station direct right alongside the Jupiter Pluto Conjunction Grand Finale and a powerful Scorpio New Moon (peaking on Nov 14-15). Get ready for a very important turning point FORWARD.

After a long, hard and intense retrograde I’m sure that most of us out there are ready to finally put some of the major hurdles behind us. This Mars Retrograde has created an energy lull, anger, emotional twists & turns and frustrations. In the USA, it’s halted presidential election results and created lots of angst. Energy just hasn’t been able to get out properly and focusing has been incredibly difficult. It’s almost over though, so keep your eye on the prize and get ready to move mountains.

When Mars moves, he’s going to want to take action and make things happen. His energy will be even more profound that he’s operating in Aries—the sign that acts first.

Think about what you were initiating back at the end of July (when Mars entered the degree of Aries that he’ll station direct in) all the way up to early September (when he began his slow down). That was an important go time where things were happening fast and furiously. That time is coming upon us once again. It’s redo time in a good way because Mars is going to travel back through those exact spots once again.

Planning for Mars direct (the moment he goes forward on November 13) is beneficial because it can help us look beyond all this.

Looking at the specific area that’s personally in effect, when the Mars retrograde ends, can give you some major clues into areas you are about to move ahead in.

When Mars Retrograde ends and he moves direct in Aries, the sign he is strongest in, big things can happen.

This can work on the volatile side of things too. Aries is not only the pioneer, but the warrior. It likes to fight if poked. We can expect to see people’s fighting nature kick up at this time— so be on the lookout. Plan for using this energy to make progress. Start getting things ready because there is simply no stopping the massive energy surge getting ready to ignite fires!

MEMBERS: Find Out What Area of Your Life is About to Get a BIG Shift Forward

Crystal B is no ordinary Astrologer. Her gifts go way beyond simply mapping the star chart of your destiny. She sees right into your sparkly soul and with a touch of magic knows exactly what you need to navigate those heavenly curve balls. A consultation is like meeting up with your best friend who just had a sit down with the universe and has the inside scoop. As a fellow intuitive (and Pisces) I trust her wisdom and guidance. I’m in awe of her lifetime of experience and knowledge, but even m… END_OF_DOCUMENT_TOKEN_TO_BE_REPLACED