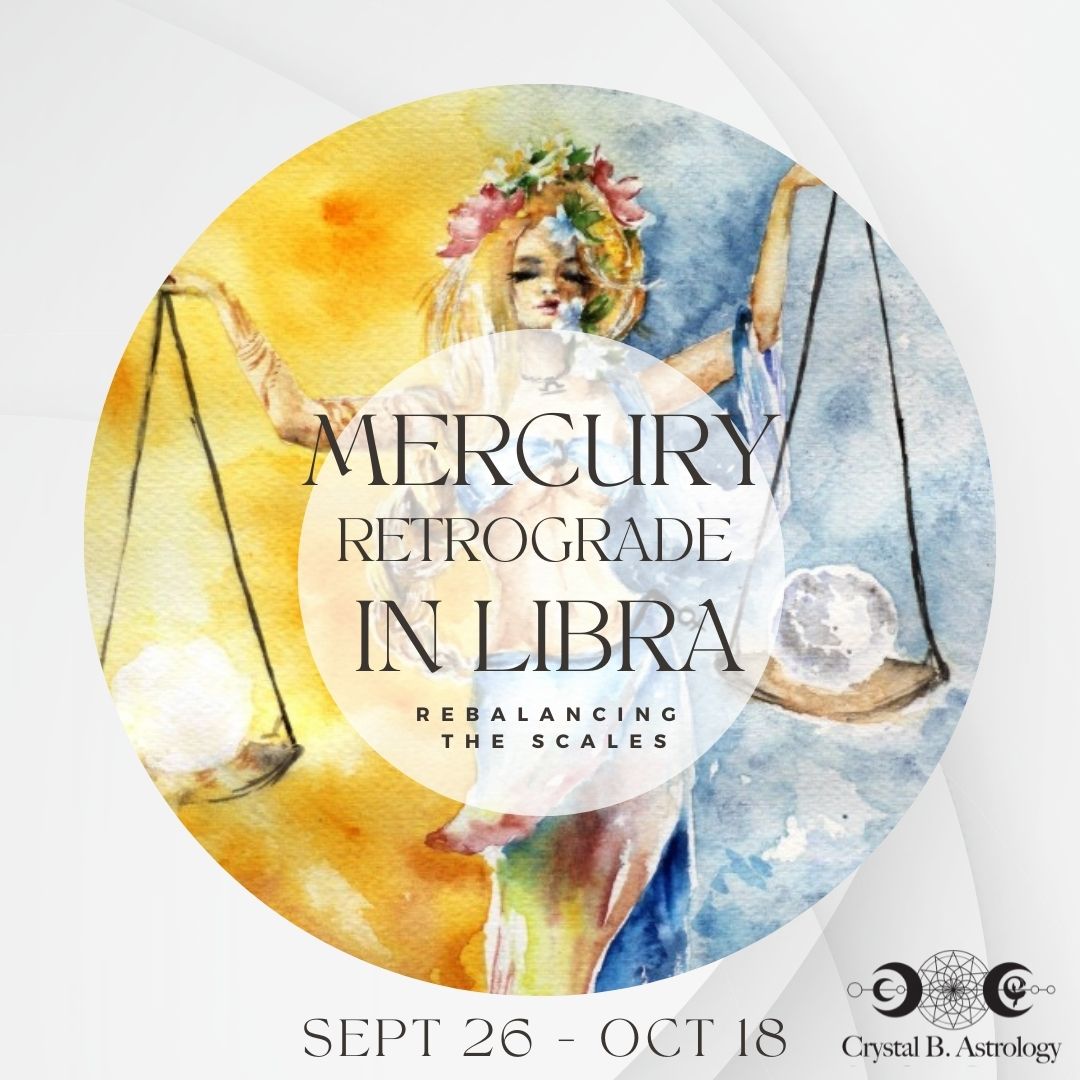 The Scales Need to be Rebalanced with Mercury Retrograde in Libra

It’s that time again! Mercury heads into his last retrograde of 2021 on September 26 and won’t move forward again till October 18. Expect some MAJOR developments and revisions to begin coming into play during this period. I expect this Mercury Retrograde will be another GAME CHANGER in where we need to go next.

Something of the past may need to find a new light and get reinvented in a totally new kind of way. Pay particular attention to what initiatives were around you in early September – the time when Mercury entered his shadow zone (September 7).  We may have thought things were moving along at that time, but adjustments now become necessary. We must SHIFT once again in order to close out the year. Expect some uncomfortableness with having to change the plan AGAIN.

The most important thing to remember with any Mercury retrograde is not to make any major decisions until Mercury starts moving forward again. In this case that date is October 18. That date is when Mercury stations direct once again and gives us a green light into getting back on track.

Jupiter and the “Big Three” Factor

October 18, however, is so much more. It’s one of the most important dates of the year as it’ll also mark expansive Jupiter’s station direct in Aquarius. Jupiter always GOES BIG when he moves forward. What’s so interesting about this Mercury Retrograde is that it will present a series of FORWARD directional turns stemming out of the BIG THREE: Pluto + Saturn and Jupiter.

This Particular Mercury Retrograde Plays Out in the Sign of Libra

Libra likes to look at both sides to every situation. It’s the ultimate balancer and peace keeper. However, when a planet back tracks through a sign we tend to see its shadow side. People may become angry or fed up with always having to say yes or doing something for the sake of peace. There might be too much indecision, in weighing the pros and cons. Expect a lot of back and forth during this period.

The law could also present here. Libra connects to justice, courts and the judicial system. There may be some important developments in regards to these themes. Revisions may need to be implemented.

Once Mercury goes forward again, new strategy and equality have the potential to thrive. No pain no gain! Gear up for partnership discussions and revisions. Connections of the past may also come back for a visit. Make sure to practice your NOs because if you’ve said too many Yes’s, this is a period where you’ll likely realize enough is enough.

We are still living in a world wide pandemic, alongside a whole other slew of collective developments (both positive & negative). Mercury will not exit his shadow zone till November 3, which will coincide with a Scorpio New Moon. If you’re looking for a good time to initiate once again that’s the date I’d go after.

Access Member Only Video Content, learn more about this Mercury Retrograde and how it influences you, what the BIG THREE are doing in your astrology, Jupiter in Aquarius plus so much more in Member Horoscopes.

Members: Learn How to Work the last Mercury Retro of 2021 in Your Favor

There's So Much More Behind the Scenes 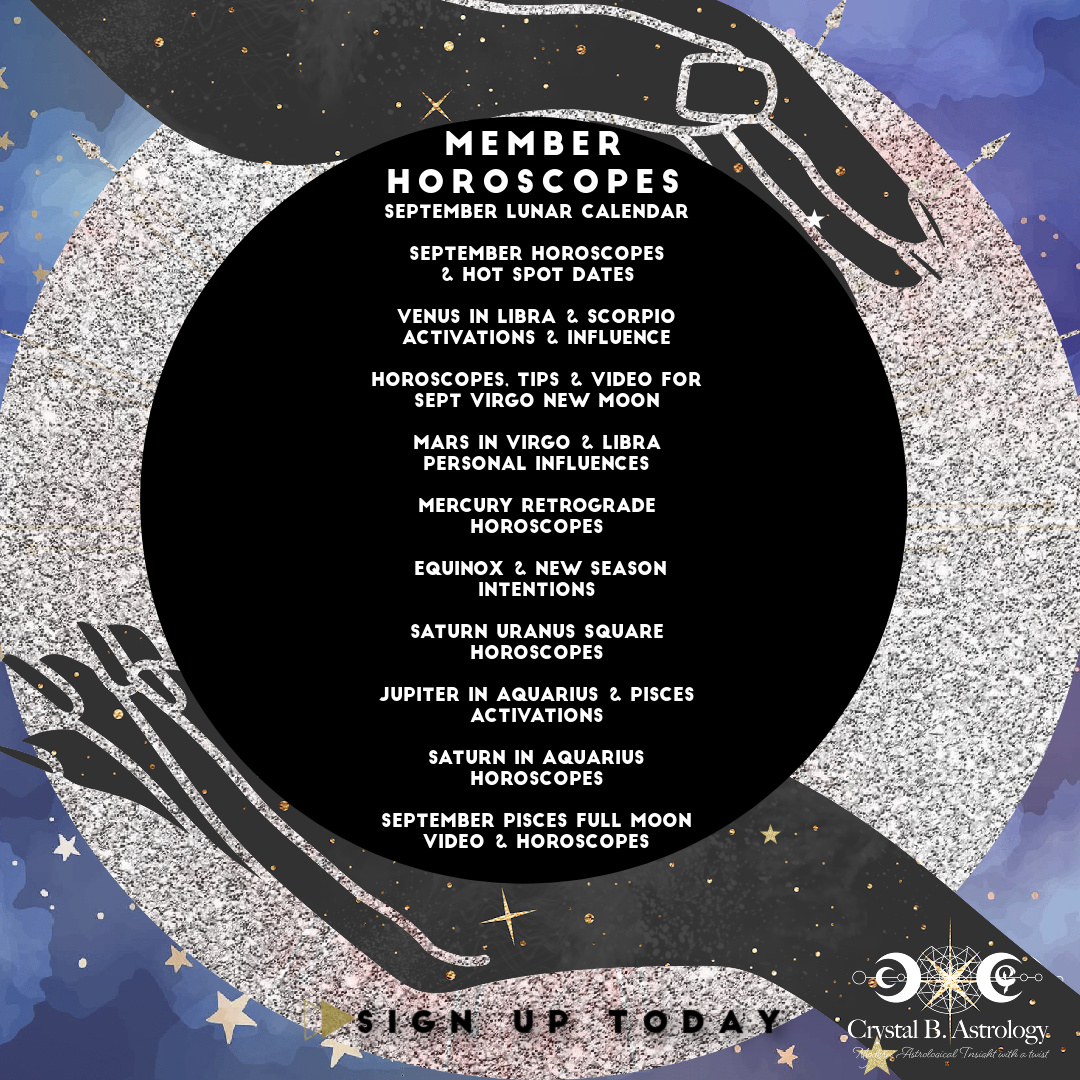 Learn More About the Skin You're In 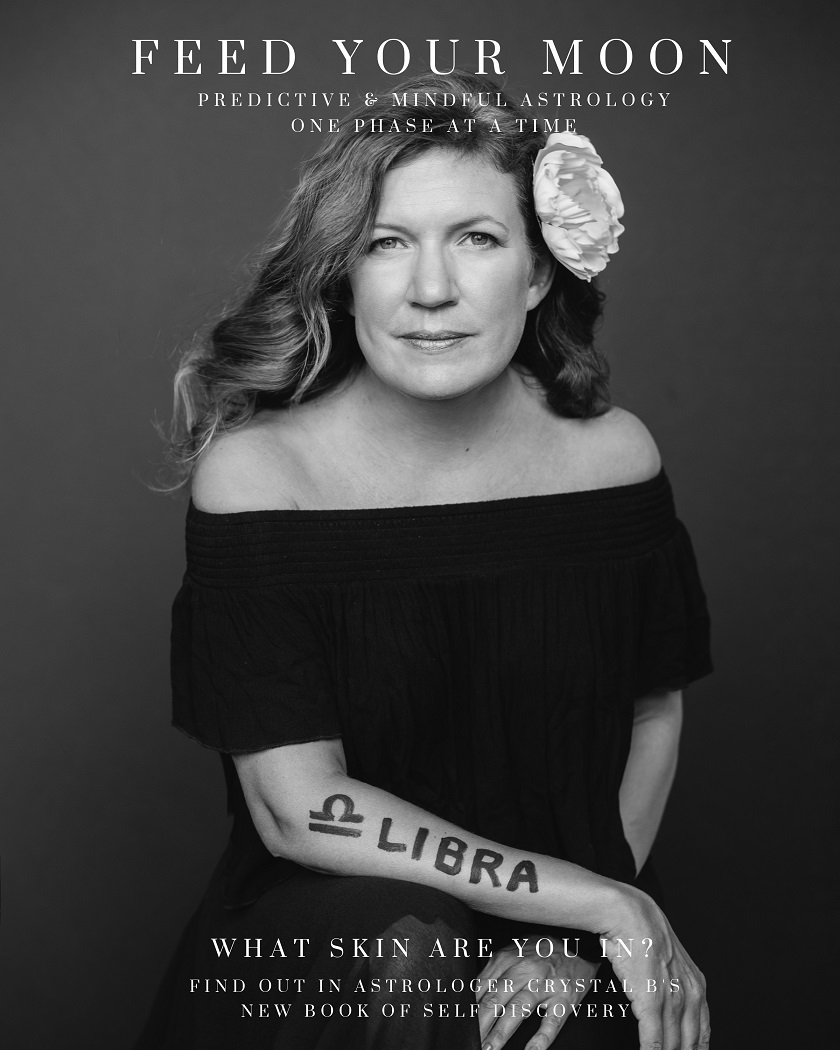 Find out in Feed Your Moon