Born on the Cusp: Taking a Look at People Born at the Beginning and End of a Sign 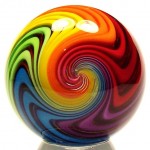 People born in between signs are pretty special.

Anyone born “in between signs” actually holds within them two signs at once which makes them all the more dynamic. Every month, the Sun transitions into a new sign. Each time it gets close to the cusp – or border of a new sign something special happens to the people born around that time.

I don’t want to get all complicated on you but let me use a little bit of math to explain how this works. There are 30 degrees in each sign and the closer the Sun gets to 30 degrees—the closer it gets to changing into a new sign.  People born when the Sun is in the 29th or 0 degree can be referred to as being born on the cusp of a sign.

Since the Sun is about to transition or has recently transitioned into a new sign, that person is going to hold some characteristics of the sign on either end of it. A quick analogy would be moving from one house or residence to another. When you move, you take all of your belongings with you and set them up in a brand new place. The scenery is totally different but there are still things that you’ve brought with you from the old home.

People born on the cusp of signs are like people moving into new houses.  They have all the traits and characteristics of the sign they are born under—but they also feel things from the next or previous sign as well.

Here’s a quick low down of the dates associated with each sign: 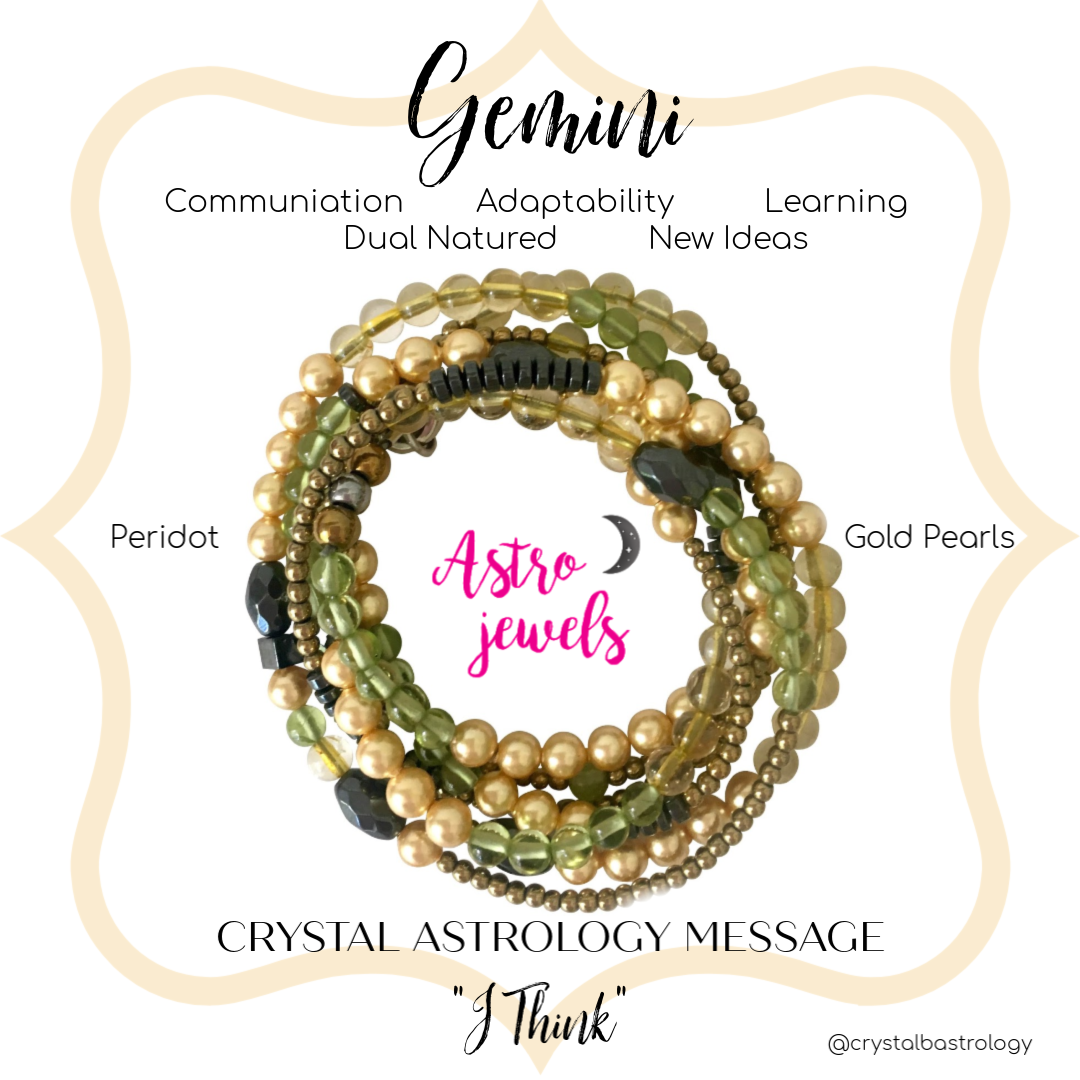