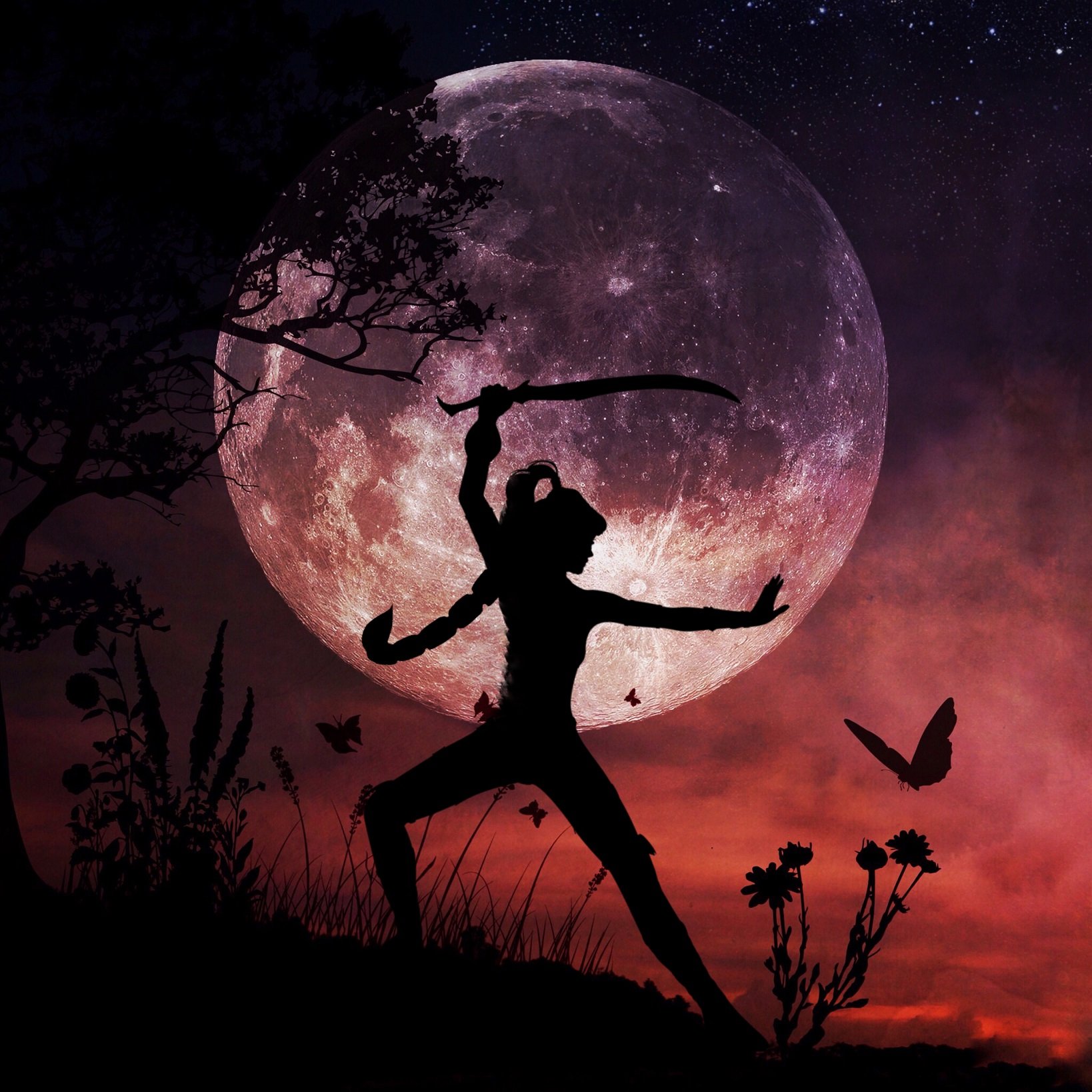 Super moon season continues! On April 26, the second of four super full moons in a row, lights up the night sky. This amped up April Full Moon takes place in Scorpio, which will deliver passionate and intense waves of emotion. Crisis management may become necessary. Scorpio, after all, is one of the deepest signs. When the moon is full in her sign, we can’t help but encounter a deep and dramatic stir.

Not to mention this is a super moon, which only intensifies things on a greater level.

Keep in mind that no one keeps a secret better than Scorpio—but all bets are off when a full moon dances through her dark waters. Scorpio is the Moon’s weakness because it’s the sign of her fall. Expect big reveals and snakes to slither out of the cracks. When Scorpio lights things up, mysteries of all sorts become seen in a whole new light. Be prepared for a wake up call of an entirely different nature.

There’s a wild card that also needs to be mentioned. Uranus, the shaken not stirred planet, will be intimately involved in this super moon party. I want to say “expecting the unexpected” is an understatement. Quite frankly this picture seems combustible, like something is bound to blow.

There’s always a hope factor and tools available, even when we least expect it! In this instance, it’ll be important to remember that Scorpio likes to stare fear down. AND I have no doubt that it will want to do that very sort of thing here. That being said, however, you might need to jump outside your comfort zone in order to get in touch with it.

Which leads me to the Taurus part of the story…..

While the Moon is in Scorpio, she’s going to be pulled by the Sun (and planetary party) into the safety of comfortable Taurus. That side is going to be heavy and dominant (it’s one against four!)  Expect a tug of war and balancing act to get kicked into motion. Being fixed signs – neither will want to budge. But someone is going to have to!

The opportunity factor is that something is going to give. Whatever has been STUCK now has a kick to become loose and unstuck. It will likely happen suddenly and in an unexpected way—but perhaps this is the only way to get the job done.

Perseverance and strength will also have room to be emphasized to the fullest. Perhaps a special moment finally arrives to come out of the dark—-and do what we’ve been waiting on for so long.

Mars, newly swimming through Cancer’s waters, will be operating nicely with the Scorpio Moon. Even though Mars doesn’t operate all that well in Cancer (think passive aggressive tendencies) he’ll become an ally to the fearless Moon and support her efforts. Perhaps his play will be a necessary elixir of courage that help calm fears.

I wanted to save the most important detail of this story for last. The kicker of the whole picture is that Pluto (Scorpio’s ruler) will be stationing retrograde during this amped up lunation. Stations are always a big deal. Pluto stations are likely one of the most important stations —- because of his power.

Pluto is the lord of the underworld and kicks up anything and everything that has been buried. He also dominates he emotion of power, helping to lift us up or take us down into the depths of hell. Stations always deliver important turning points – but a Pluto station will always put an important cross roads smack in front of us.

The final thing I want to say is that the essence of Scorpio can be pure magic if you know how to embrace its darker side. This Scorpio Super Moon is bound to deliver a few encounters of the magical kind to someone’s doorstep. Regressions, channeling and any sort of deep work will thrive here. Scorpio is also the sign most connected to the dead and those that have past away. Whether someone dear to you, who’s passed, makes an appearance or you feel some sort of Deja vu experience— signs, as well as deep and mystical connections have the potential to come into play. It’s just a matter of how open we are to receiving the messages.

Get more of the Scorpio Super Full Moon story including, more details about Pluto’s station, your sign’s theme activations, learning visuals, videos and so much more in Member Horoscopes.

Members: Get all the Extra Details to Use this Full Moon to Your Advantage

Feed Your Moon is Coming Soon! 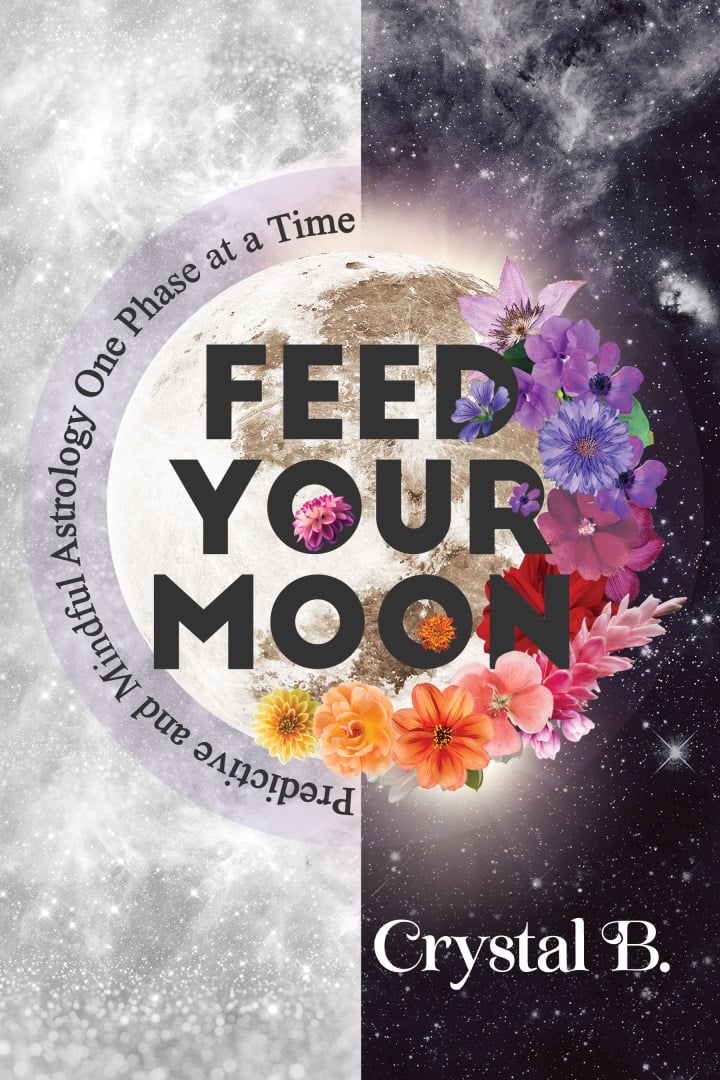 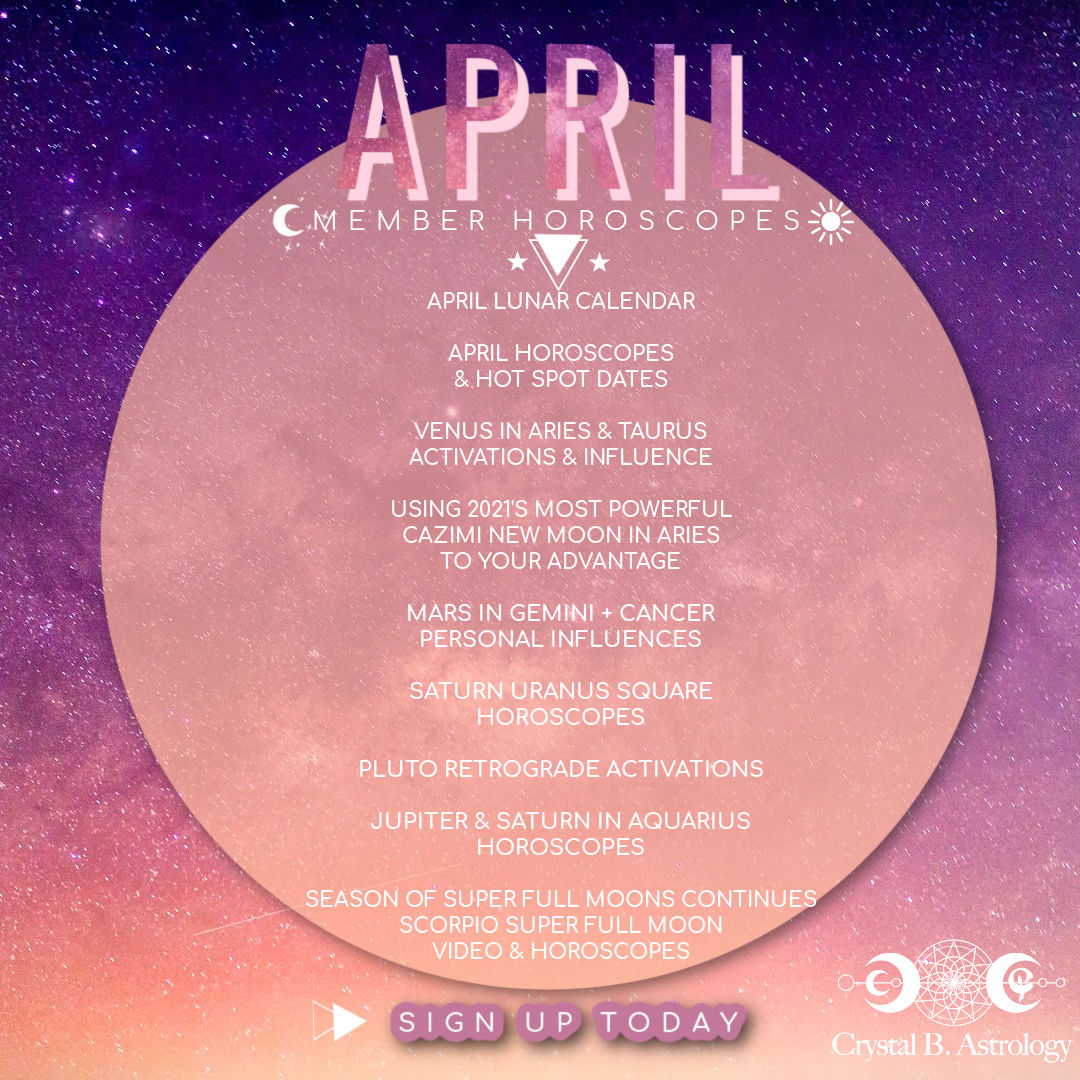