Moonstruck: 2014 Summer Supermoon Effects On You 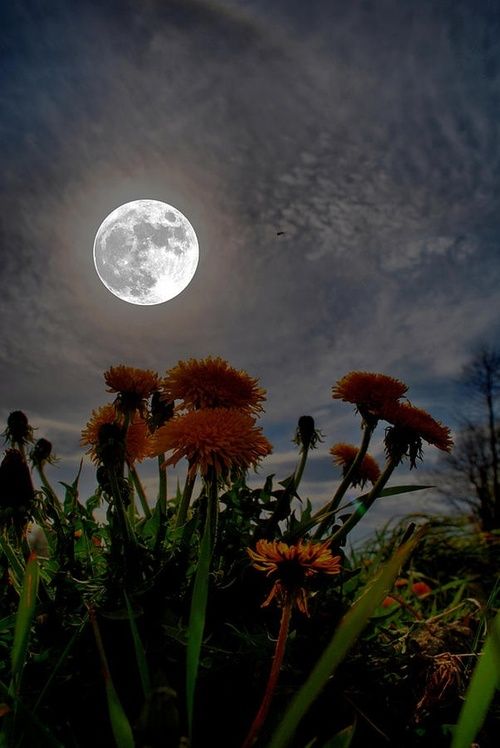 It’s time to get Moonstruck – 2014 summer supermoon style.  Both July and August’s Full Moons are going to leave us with more than just a few things to talk about.  It’ll be rather interesting to toss around the possibilities of what’ll surface – because of the moon’s intensity.

We’re in the midst of a “Summer of Supermoons” because we’ve got – not just one but- TWO highly eventful – super charged Full Moons – smack on the planetary menu this summer season 😉  Supermoons are not only visually appealing to the eye (think BIG Beautiful FULL MOON) but they also tend to create highly charged energy (AKA: eventful periods).

In preparation for these beautiful full moons which shouldn’t be missed (all you’ll really have to do is look up at the night sky on the dates I’ve given below), I figured I’d send out a little cheat sheet regarding what to expect with each one.

Technically the July Supermoon takes place during the wee hours of Saturday July 12th – however you’ll be able to both see and feel it best on Friday July 11th. In all likely hood, if you’re caught up in the whirlwind of it, you’ll be feeling something pretty interesting by Wednesday 7/9.  The signs in play are Capricorn and Cancer.  Because of their nature, we might end up getting caught in situations where what we want to happen(Capricorn) conflicts with what others need or want us to do for them (Cancer).  This is a tough pull – especially when someone really needs our help – or makes us think they do.

At the peak of this Full Moon, the Moon will be operating in a grand cross formation which basically means prepare to be pulled in several different directions.  The continuing saga of trying to find balance between fulfilling our individual + career + relationship + family needs will be back again in full swing.  This grand cross will be operating in the cardinal signs (Aries, Cancer, Libra & Capricorn) putting them back into the spotlight.

On the positive – there’s a lot of planetary shifts happening right after this Supermoon which could end up helping you.  Check out the July update for more details.

Technically this Supermoon peaks early in the morn on August 10th but you’ll be able to both see and feel this one best on August 9th (and likely a few days before).   The signs in play here are Aquarius and Leo – which brings a whole new feel of energy into the spotlight.  The fixed signs (Aquarius, Leo, Scorpio & Taurus) and themes involving how they don’t like change will be highlighted.    These signs are called “fixed” for a reason.  Altering their views tend to be difficult because they are set in their ways.

The universe will be creating situations here that’ll help shift (likely with a push rather than a nudge) us along on making changes that will ultimately benefit us.  At the same time, we may also come up against some fears that we’ve been trying to suppress  -because with Saturn’s final movements through Scorpio – it’s time to get to the bottom of what’s bothering us.

Despite the possible challenge of change, there’s creativity and luck factors also in play.  Uranus will be working nicely with both the Sun and Mercury which could heighten creative energy as well as throw a few positive surprises – including some sort of good news – our way.

Whatever way you slice it – the summer’s sizzling up!  It’s time to get moonstruck by July and August’s Supermoon fever 🙂

PS. And if you’re curious to find out how it all concludes read all about the Supermoon Fever Finale that happens in early September!